Mahadayi water dispute may also end up in Supreme Court 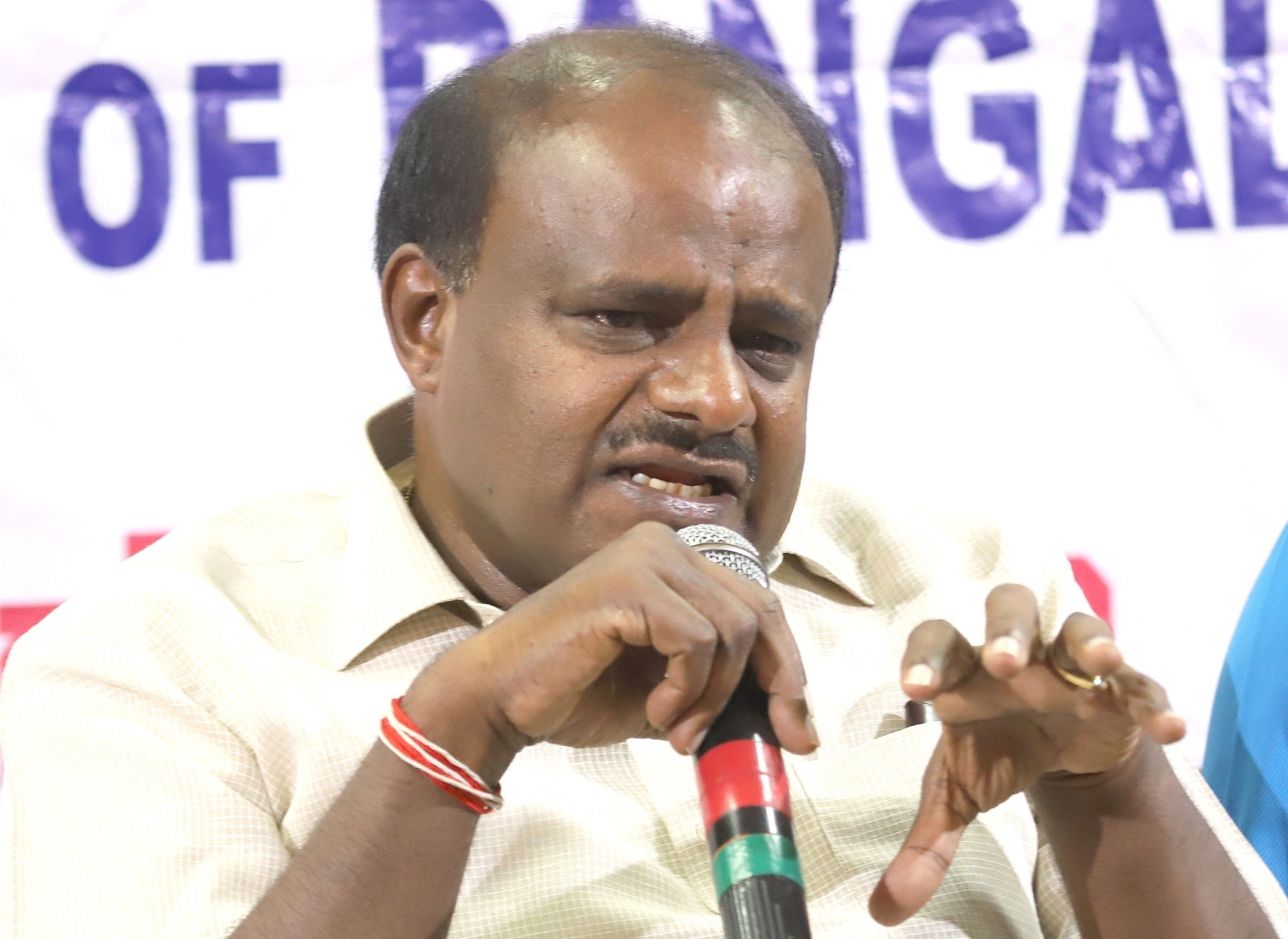 New Delhi:The final order of the Mahadayi/Mondovi river dispute Tribunal apportioning share of water here on August 14 might have temporarily soothed the frayed tempers in both Karnataka and Goa, but in all probability the issue might be reaching the apex court like Cauvery, one of the world’s longest running river disputes.

The Tribunal in its final order delivered on Aug 14, allocated 24 TMCFT of Mahadayi river to Goa, the lower riparian state, and allowed Karnataka to divert 5.4 TMCFT of its total allocation of 13.42 TMCFT to Malaprabha dam, as sought by the upper riparian state. It is allowed to use 8.2 TMCFT for power generation.

Maharashtra, where river flows for a short distance between the two states, is a minor claimant in the dispute and was allowed 1.33 TMCFT of share.

Mahadayi takes its birth in western ghats of Khanapur taluka in Belgaum district of Karnataka and traverses into Maharashtra and Goa. The river is known as Mandovi after it crossed the state’s border.

Karnataka had sought 7.5 TMCFT of consumptive use before the adjudication for taking care of drinking water needs of the twin cities of Hubli and Dharwad. The cities often experienced acute scarcity of water and supplies were restricted once in ten days during summer months. Now these cities are allowed four TMCFT of Mahadayi water in a year.

The order also provides for a body to monitor the release and its usage. Goa, the biggest beneficiary, in the dispute would get to use its share for drinking and industrial purposes.

The Tribunal was constituted in 2002.The dispute although appears to be minor in nature has huge political implications in both states where the ruling coalitions, NDA in Goa, and Cong-JD(U) in Karnataka, hang on to power precariously with razor thin majority. In

Karnataka, the ruling coalition is pretending to be satisfied or half satisfied to convince people that they had got the best of the bargains.

The Cong-JD(U) Government has given a broad hint that the state might approach the Supreme Count as the water availability in the river is much more than the Tribunal’s final allocation.

Goa is obviously beaming at the developments having emerged as a victor in terms of water allocation.