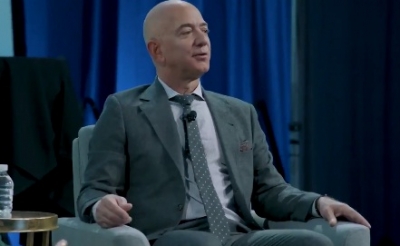 San Francisco: Amazon founder Jeff Bezos has warned consumers and businesses to postpone large purchases during the holiday season in anticipation of an economic recession.

In an interview with CNN, he advised consumers to keep their cash safe and avoid unnecessary spending.

Due to the recession fear, he advised Americans to avoid purchasing high-ticket items such as expensive cars and televisions.

“Take some risk off the table, keep some dry powder on hand…. Just a little bit of risk reduction could make the difference for that small business, if we do get into even more serious economic problems. You’ve got to play the probabilities a little bit,” Bezoz was quoted as saying.

“If you’re an individual considering to purchase a big-screen TV, you might want to wait, hold onto your money, and see what transpires. The same is true with a new automobile, refrigerator, or whatever else. Just remove some risk from the equation,” he added.

In the same interview, Amazon’s founder said he would donate most of his $124 billion net worth to charities to combat climate change and to support people who can unite humanity.IANS 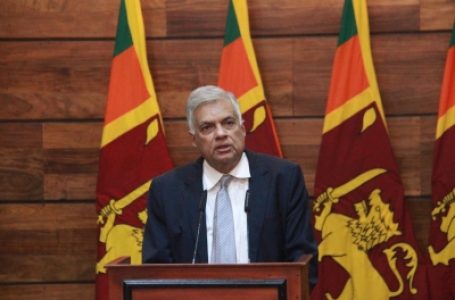