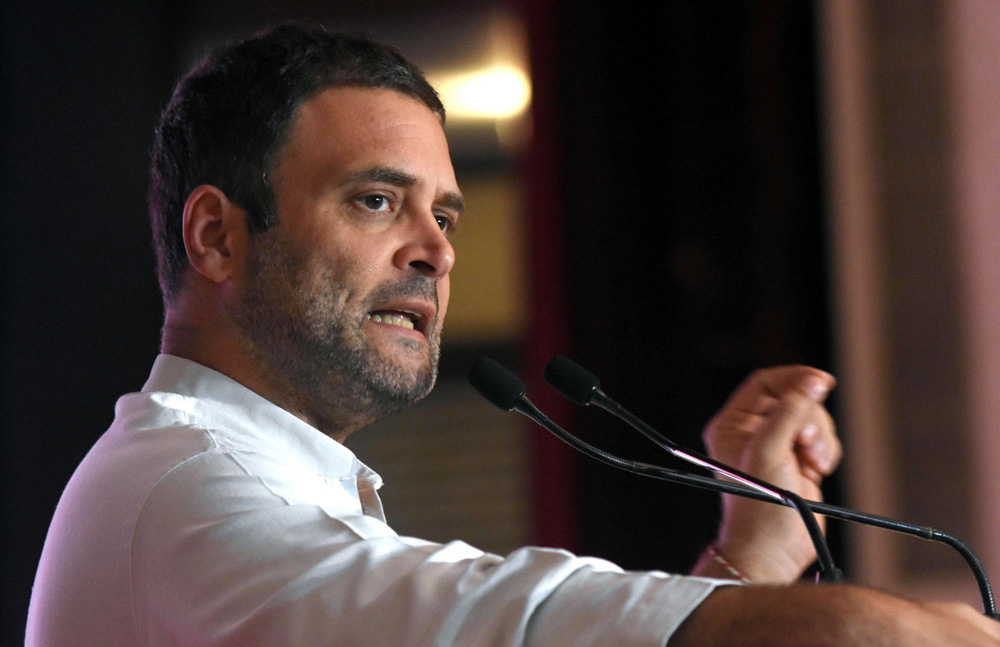 Gehlot, a frontrunner for the top post in the Congress, is trying to maintain control on his home turf. On Wednesday he said: “One person can remain a minister and also be elected Congress president.” According to NDTV, Gehlot told his MLAs “Main kahin nahin ja raha, chinta mat karo (I am not going anywhere, don’t worry)”, in a clear indication that he has no plans to give up the Chief Minister’s post.

At a press conference in Kerala between the first and second leg of the day’s Bharat Jodo Yatra, Gandhi underscored Congress president was not just an organisational position, it is an ideological post and a belief system. “What we decided at Udaipur, we expect that commitment to be maintained,” Gandhi said on being asked whether he would stand by the Udaipur Chintan Shivir decision on one-man, one-post.

He said he would advise the same to whosoever becomes the party president. He added the post of party president represents a set of ideas, a belief system and a vision of India. Another piece of advice he had for the contestants in the party’s presidential polls was that “you are taking a historic position, according to a HT report. It is a position that defines and has defined a particular view of India.”

When asked about his plan to contest for party post in the backdrop of eight state units having passed resolutions in his favour, the Gandhi scion said he was not in the race. “I have made my position clear and I will stick to it,” he said.

Gehlot said he is ready to discharge any responsibility given to him by the party. His remarks came ahead of his meeting with Sonia Gandhi. There has been a buzz in party circles about the possible successor to Gehlot in Rajasthan if he contests and wins the party’s presidential election.

Sonia Gandhi is learnt to have told Gehlot that the election for party chief will be “free and fair” and she will not endorse any name, reported the Hindustan Times. Reports claimed that she also conveyed that the issue of “one person, one post” will come if a candidate is decided and gets elected.

The process of filing nominations for the post of party president will begin on September 24 and will continue till September 30. The election is scheduled for October 17 and the counting of votes will take place on October 19.

However, Congress election authority chief Madhusudan Mistry on Wednesday said, “In our constitution, there is nothing like one man, one post. Anyone can contest the election.” According to India Today, his remarks came days after party MP Shashi Tharoor and Rajasthan Chief Minister Ashok Gehlot threw their hats in the ring for the election. – INDIA NEWS STREAM

‘Largest ever’ crackdown on Popular Front of India, over 100 held