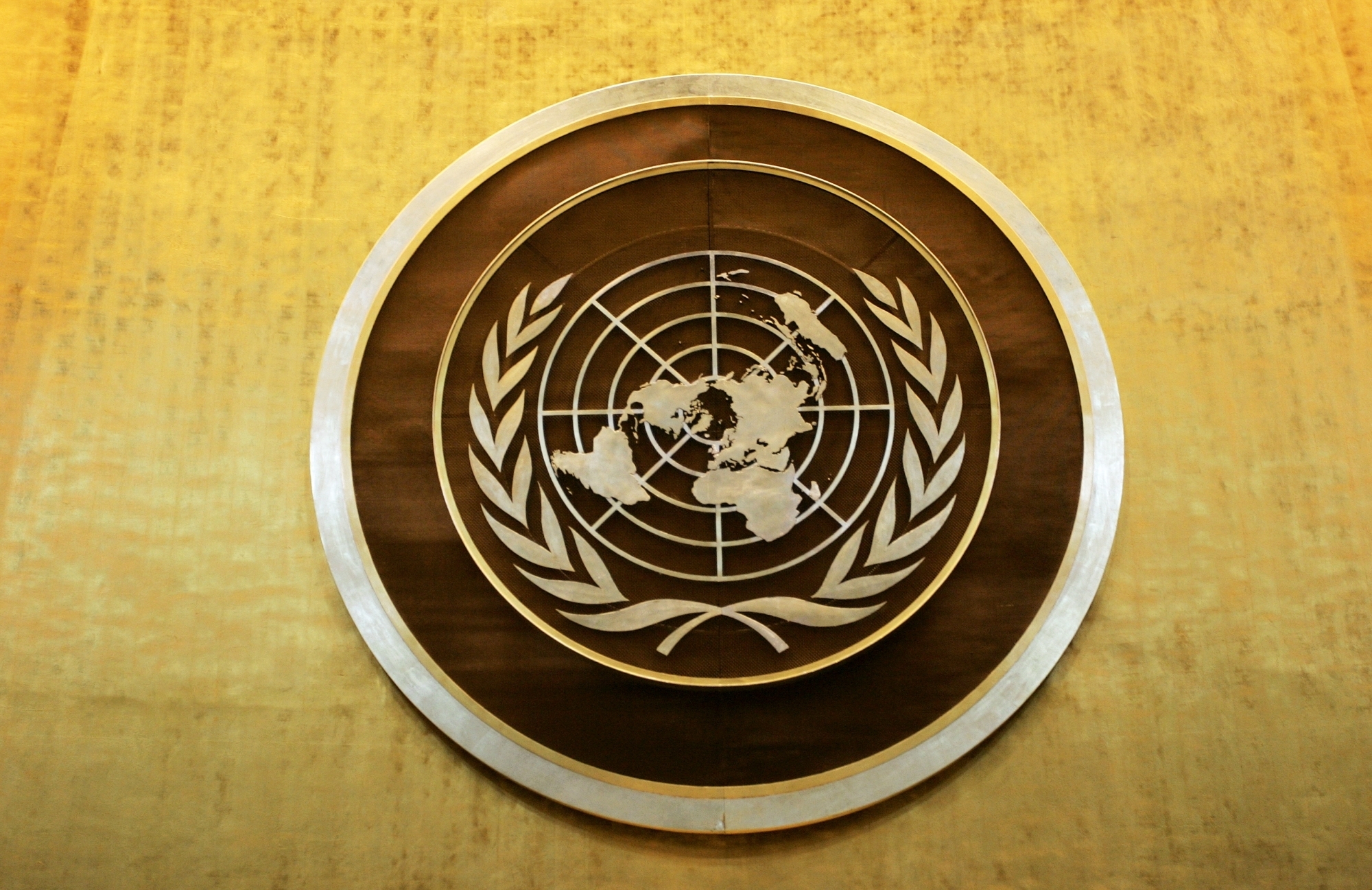 The United Nations’ human rights chief has released a long-delayed report on abuses in China’s Xinjiang region, saying that the communist nation has committed “serious human rights violations” against the Muslim minority which many constitute “crimes against humanity”.

The outgoing UN human rights commissioner, Michelle Bachelet, who faced criticism from some diplomats and rights groups for being too soft on China, said that the extent of arbitrary and discriminatory detention of members of Uyghur and other predominantly Muslim groups … may constitute international crimes, in particular crimes against humanity.”  Bachelet released the 131-page report just minutes before her four-year term ended on August 31. The report’s ultimate release has rights activists calling for a more detailed UN investigation into “Chinese government’s crimes against humanity”. She visited China in May.

Chain rejected the report saying it was an internal matter of the country and said that the report was “based on the disinformation and lies fabricated by anti-China forces” and that it “wantonly smears and slanders” China. Chinese foreign ministry spokesperson Wang Wenbin described the report as “completely illegal and void”.

The UN rights office said that the report was “based on a rigorous review of documentary material currently available to the Office, with its credibility assessed in accordance with standard human rights methodology.

According to Reuters, the rights groups accuse Beijing of abuses against Uyghur Muslims numbering around 10 million in the western region of Xinjiang, including the mass use of forced labour in internment camps. The United States has accused China of genocide, said the Reuters.

According to The Guardian, the report’s publication was delayed by the eleventh-hour delivery of an official Chinese response that contained names and pictures of individuals that had to be blacked out by the UN commissioner’s office for privacy and safety reasons.

It recommended the Chinese government take prompt steps to release all those detained in training centres, prisons or detention facilities, according to Reuters.

“There are credible indications of violations of reproductive rights through the coercive enforcement of family planning policies since 2017,” the office said.

According to the rights body’s website, “China should let families know the whereabouts of any individuals who have been detained, providing exact locations, and help to establish “safe channels of communication” and allow families to reunite.

For young generation, wife is ‘Worry Invited For Ever’: Kerala HC