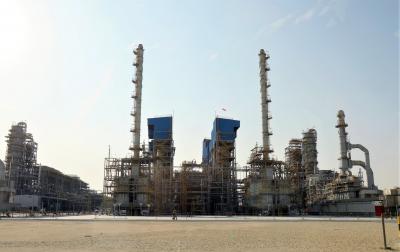 Vienna:The world’s top oil producers have said they would stick with the plan to cautiously increase oil output despite pressure from the United States.

Held through video conference, the 22nd OPEC (Organization of the Petroleum Exporting Countries) and non-OPEC Ministerial Meeting that concluded here on Thursday, reaffirmed the decision “to adjust upward the monthly overall production by 0.4 million barrels per day (mbd) for the month of December 2021.”

The decision was made by the 10th OPEC and non-OPEC Ministerial Meeting on April 12, 2020, and was further endorsed in subsequent meetings, including by the 19th such session on July 18, 2021, Xinhua news agency reported.

Thursday’s meeting also reaffirmed the participating countries’ “continued commitment to ensure a stable and balanced oil market, the efficient and secure supply to consumers and to provide clarity to the market at times when … oil markets are experiencing extreme volatility and instability, and to continue to adopt a proactive and transparent approach, which has provided stability to oil markets,” a concluding statement said.

The decision by the largest oil producers is seen by analysts as a rebuff to the United States, which has been urging them to pump more to lower oil prices.IANS

Hyundai teases electric SUV ahead of launch this month