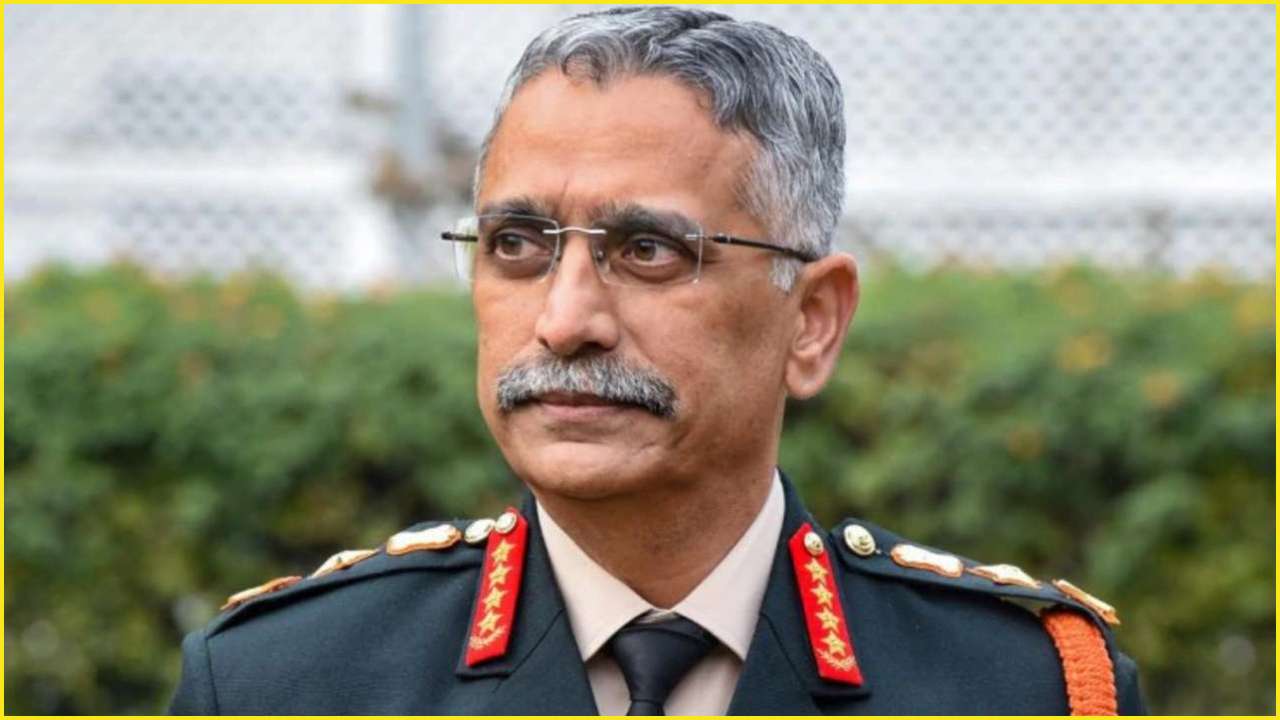 New Delhi: The Indian Army won’t let any attempt to unilaterally change the status quo along the country’s borders to succeed, said the force chief General MM Naravane giving a clear message to China on the eve of Army Day.

Speaking on the occasion of Army Day, Gen Naravane said that the Army stands firm to counter any attempt to unilaterally change the status quo along the country’s borders.

“We stand firm to counter any attempt to unilaterally change the status quo along our borders. Our response to such attempts has been swift, calibrated and decisive as was seen when the situation demanded,” General Naravane said.

The Army chief giving the current stand off position with China said “Last year was extremely challenging for the Army. Joint efforts at various levels led to disengagement in many areas which is a constructive step. The 14th round of military-level talks was held between India and China recently to keep the situation under control.”

However, he asserted that India’s desire for peace is born out of strength and should not be mistaken otherwise.

“We believe that the differences in perceptions and disputes are best resolved through established norms based on the principle of equal and mutual security. Our desire for peace and tranquillity is born out of our inherent strength. It should not be mistaken otherwise,” he added.

India and China have been engaged in a border dispute for the last 22 months.

Speaking about situation at the Line of Control with Pakistan, Gen Naravane said the situation is better than previous year, but Pakistan is still harbouring terrorists.

Gen Naravane said that nearly 300-400 terrorists are waiting to infiltrate in India. A total of 144 terrorists were killed in counter operations, he said.

Earlier in the day, President Ram Nath Kovind and Prime Minister Narendra Modi extended their best wishes to the Indian Army personnel on the occasion of Army Day.

In a tweet, President said, “Greetings to Army personnel and veterans on Army Day. Indian Army has been pivotal in ensuring national security. Our soldiers have displayed professionalism, sacrifice and valour in defending borders and maintaining peace. The nation is grateful for your service. Jai Hind!”

In a series of tweets, the Prime Minister said: “Best wishes on the occasion of Army Day, especially to our courageous soldiers, respected veterans and their families. The Indian Army is known for its bravery and professionalism. Words cannot do justice to the invaluable contribution of the Indian Army towards national safety.”

He further stated that Indian Army personnel serve in hostile terrains and are at the forefront of helping fellow citizens during humanitarian crisis, including natural disasters. “India is proud of the stellar contribution of the Army in Peacekeeping Missions overseas as well,” Modi said.

BJP releases first list for UP, Yogi to contest from Gorakhpur Urban