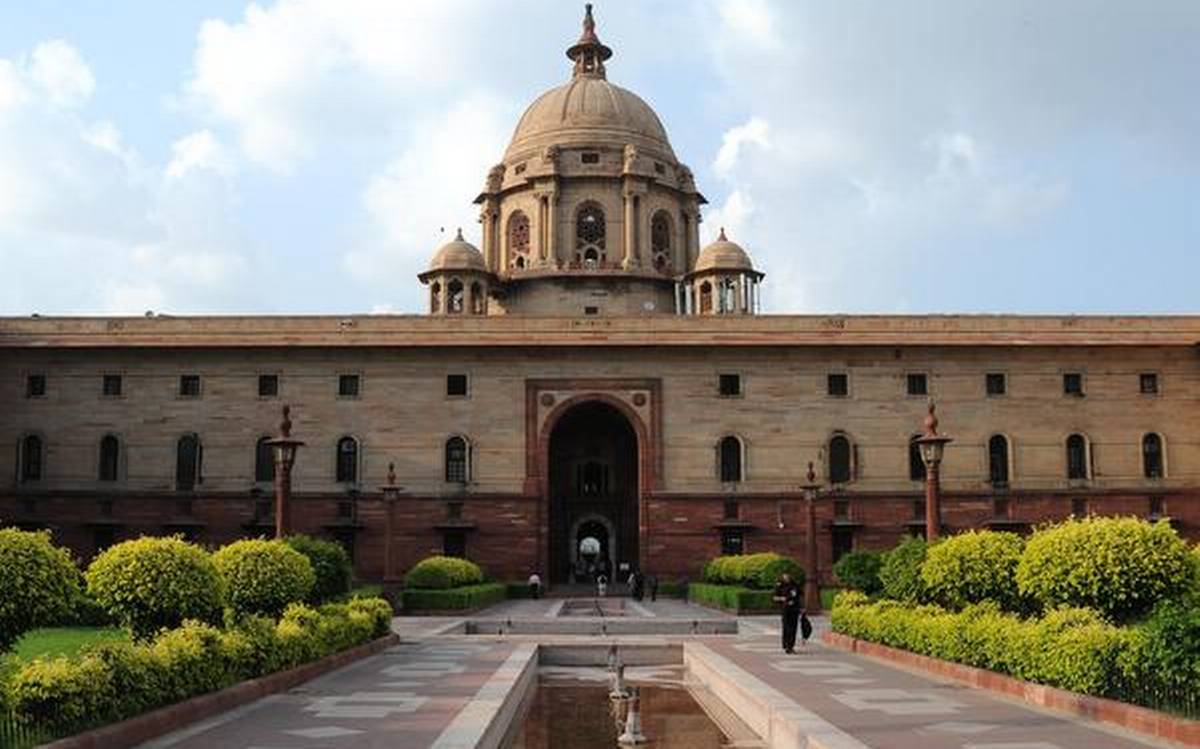 New Delhi: Over a hundred former civil servants have come out in strong opposition to the amendments proposed by the Central Government to the cadre rules of all the three All India Services(AIS), saying they were ‘unreasonable and arbitrary’, and hit at the very core of the constitutional scheme of Indian federalism.

The proposed changes seek to give unilateral powers to the Union to pick and choose any All India Services(AIS) officer(s) working in the States to be withdrawn from their services in the State of their allotment and brought to the Centre without the concurrence either of the officer concerned or of the State Government that the officer is serving.

‘While this change in the rules may appear to be a minor, technical one, it, in fact, hits at the very core of the constitutional scheme of Indian federalism,” the former All India Services officers who have grouped themselves as Constitutiional Conduct Group (CCG) said in their statement.

The proposed set of amendments to the cadre rules of the three AIS are ”arbitrary, unreasonable and unconstitutional” as they interfere with the basic structure of the Constitution of India as a Union of States and can cause irreparable damage to the one institution which Sardar Patel held as being the most critical to the unity of the country, the civil servants argued.

” It is important to remind ourselves of what he said, “The Union will go, you will not have a united India if you have not a good All India Service which has the independence to speak out its mind, which has a sense of security….” (Speech to the Constituent Assembly, October 10, 1949). Will a government which holds the Sardar in higher esteem than any other figure in the history of the freedom movement pay heed to his words and drop the proposal to change the AIS Cadre Rules?’

The line of argument against the proposed changes given by these former All India Services officers is las follows:

The creation of the AIS (initially the IAS and the IPS and, subsequently, the IFoS) was covenanted in the main body of the Constitution, making them creatures not of the Executive but of the Constitution itself. This is a feature unique to the AIS and distinguishes them from other Central Services created by the Centre as well as from services created by State Governments. For Sardar Patel, this feature was critical to guaranteeing members of the AIS their independence and their ability to speak their mind.
Their Constitutional status and independence would give them the security to function as a protective ring around the Constitution. It was not merely that Constitutional protection was available to members of the Service but that they were expected to be the ones protecting the Constitution from the vicissitudes of politics and centrifugal forces, thereby giving governance stability and endurance.

Moreover, the Constitution places the AIS squarely in the middle of a federal, dual polity so that there is a sense of shared ownership between the Union and the States. Whereas recruitment is done centrally by the Union Government on the recommendations of the Union Public Service Commission and the AIS are a part of the subjects listed in the Union List, all members of the AIS are divided into State based cadres, with the Union borrowing officers from the State cadres. Each member treats the cadre of his/her allotment as the ‘parent’ cadre to which he/she belongs.

The allotted State is not just a region where an officer spends a substantial part of his/her career, it is a ‘parent’ that nurtures and grooms his/her career. The primary career management role is performed by the State and it is to the State that each officer reverts after a spell of central posting. This is a unique relationship and establishes a strong connection between an officer and the parent State cadre. When the Union borrows an officer for posts in the Union, each officer brings to the assignment in the Union the perspective he/she has gained in the State. This gives the AIS their distinctive federal character and is central to the constitutional scheme of the AIS.

The proposed amendment to the Cadre Rules fundamentally alters this relationship and makes a mockery of the delicate federal balance that the AIS are designed to maintain. The whole idea of the Centre not having a ‘cadre’ of its own but having to ‘borrow’ the services of an officer for specific periods at key senior management levels is destroyed if the State as a ‘lender’ has no authority on what it lends and on what terms and conditions, but the borrower, on the other hand, exercises superior rights over the lender. This is turning the federal arrangement upside down.

‘It is abundantly evident that the proposed amendments have not been thought through and are being rushed through without adequate federal consultation in a manner which shows the present establishment’s by now familiar penchant for arbitrary exercise of centralised power,” they said.

The CCG said it is not possible to anticipate, at this stage, all the long term consequences of such a major design alteration but the following implications are self-evident:

•The shifting of the balance disproportionately in favour of the Union in matters of cadre deployment and cadre management will effectively convert the three AIS into three more Central Services.

•It is possible that AIS officers may view the interests of the State as secondary and subordinate to the Centre and to the political regime in power there. AIS officers working in the State will be reluctant to take any decision or action against the wishes of the political party in power at the Centre for fear of being summarily transferred to the Centre and harassed there. This will undermine the ability of the State governments to implement their policies and stand up against any arbitrary diktats of the Centre.

•There is a likelihood that States will consider the State Civil Services as more amenable to them and may treat AIS officers with suspicion and distrust.

•States may choose to reduce ‘cadre’ posts meant exclusively for the AIS and open them up to the State services, thereby seriously undermining Dr Ambedkar’s intention of maintaining uniformly high administrative standards across the country, free of any regional biases.

•If the AIS begin to play a lesser role in the States, it will also affect the unifying role which they play in the context of federal diversity – social, economic, and cultural (including administrative culture).

•It will allow greater scope for abuse of power by the Union Government so that whenever it is unhappy with the State Government it can target AIS officers occupying strategic posts (e.g., Chief Secretary, Home Secretary, Director General of Police, Principal Chief Conservator of Forests, District Magistrate, Superintendent of Police etc.), withdraw them from their posts and place them elsewhere, thereby effectively derailing the functioning of the State administrative apparatus.

•The introduction of an element of compulsion in cadre management and doing away with a robust and healthy system of federal consultation, consent/concurrence and coordination will severely impact the morale of the AIS. This will eventually make careers in the AIS unattractive.
—INDIA NEWS STREAM

Row over Hamid Ansari attending online ‘anti-India’ meet in US

Kejriwal Government to introduce smart classrooms in its schools