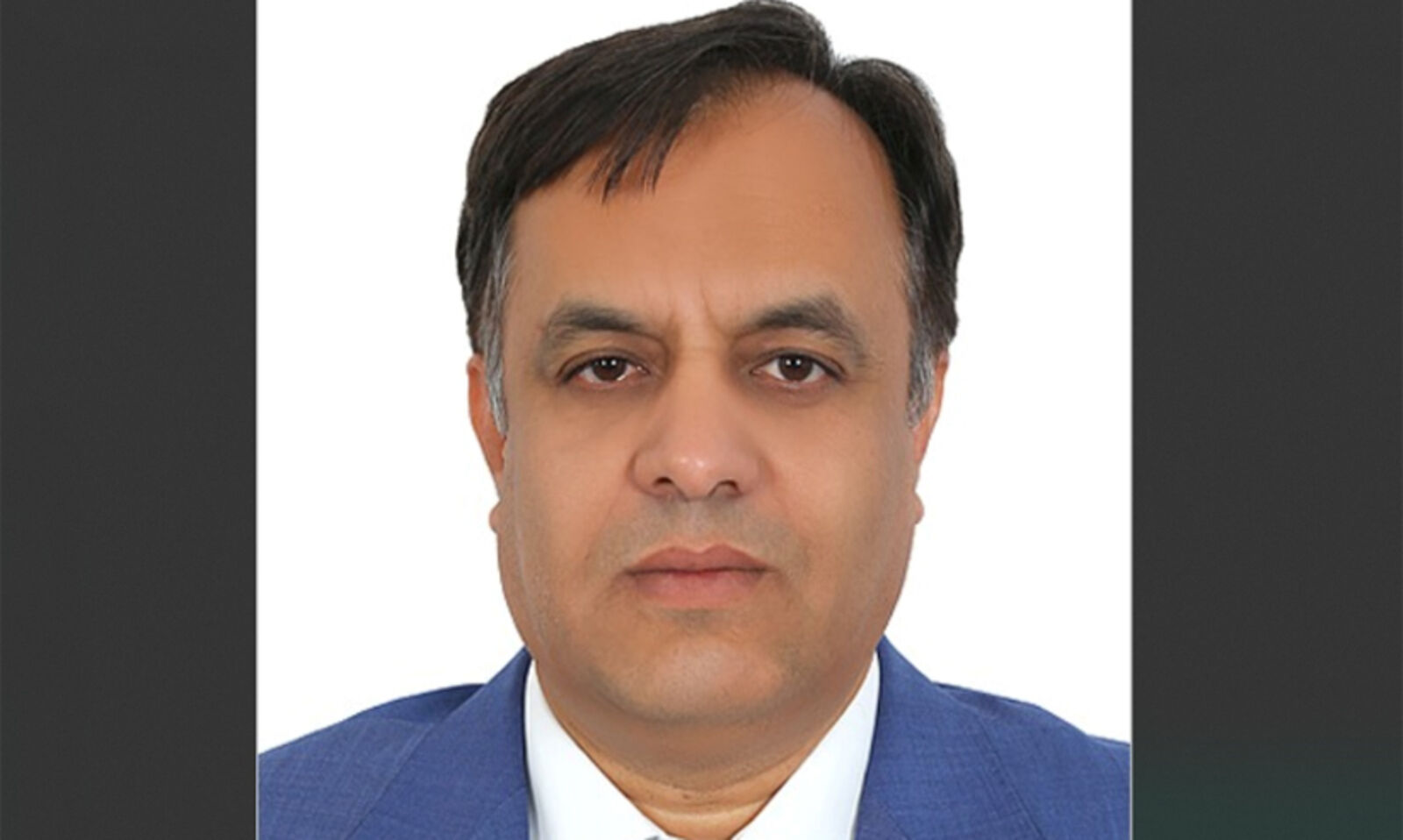 RIYADH: India has named a veteran career diplomat Dr Suhel Ajaz Khan as the new Indian ambassador
to Saudi Arabia —moving to fill the position that has been vacant for nearly 10 months since the departure of Dr Ausaf Sayeed.

Khan, who was appointed to the post, has been a career diplomat for about 26 years and has worked in several countries, including Pakistan, Austria, Syria, Egypt, and Lebanon.

Dr Khan, a 1997 batch IFS officer, is “expected to take up the assignment shortly”. said the Ministry of External Affairs, in a brief statement on Thursday. He also served at the Indian Embassy in Riyadh between September 2017 and June 2019 as Deputy Chief of Mission. Dr Khan, who possesses a positive attitude, is a skilled conversationist. He also holds an advance diploma in Arabic language from the American University, Cairo.

Dr Khan’s first foreign assignment was to the Embassy of India in Cairo between 1999-2001. He later served at the Indian Embassy in Damascus, handling press and political affairs between 2002-2005. He also served as Consul at the Consulate General of India in Jeddah from 2005 to 2008, where he looked after the Haj arrangements for the Indian pilgrims besides other issues.

Later, Dr Khan worked as Deputy Secretary in the WANA (West Asia North Africa) Division of the Ministry of External Affairs between 2008-2009 followed by a stint at the Indian High Commission, Islamabad between 2009-2011 where he was in charge for visa and consular matters.

He was part of the Indian delegations to the IAEA (International Atomic Energy Agency), the UNIDO (United Nations Industrial Development Organization) and the UNCOPUOS (United Nations Committee on Peaceful Uses of Outer Space) meetings Between 2013 and 2017.

The newly-appointed envoy Dr Khan has had the distinction to head the Indian Delegation to the Vienna Conference on the Humanitarian Impact of Nuclear Weapons in December 2014 in Vienna. He has been working as Indian ambassador in Beirut since June 21, 2019. A graduate in medicine from M. G. M.College of Indore, Dr Khan has had long experience in international and UN organizations.

The appointment of Dr Khan as new envoy is significant keeping in view the fact that the relations between the Kingdom and India are progressively growing. The two countries enjoy cordial and friendly relations reflecting the centuries-old economic and socio- cultural ties. The establishment of the Strategic Partnership Council has taken the bilateral ties further by discussing diverse
areas of cooperation. The Strategic Partnership Council was instituted in October 2019 during the visit of the Prime Minister of India Narendra Modi to the Kingdom.

India, hit by the measles virus, aims to eliminate the disease by end 2023