July 9, 2018
New Delhi: The Supreme Court today upheld the death penalty for
convicts in the Nirbhaya gang rape case, which had caused nationwide
outrage about two years ago.
The apex court rejected the review plea of Mukesh (29), Pawan Gupat (22) and Vinay Sharma(23). The fourth convict has not filed the review plea against the apex court judgement of May 5, 2017.
The court in its last year’s judgement had upheld the capital punishment awarded to the four men by the Delhi High Court and the trial court in the case of gang rape and murder of the 23-year-old medical student on December 12, 2016.

Nirbhaya’s mother Ash Devi described the SC judgement as justice for her daughter, and hoped ”justice will be done to other daughters of the country too.” ”The fight will go on,” she added.

Los Angeles, Dec 1 (IANS) Prince Harry and Meghan Markle, the Duke and Duchess of Sussex, are about to pull back the curtain on their love story and subsequent retreat from... 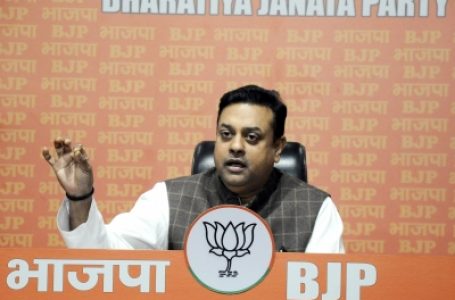