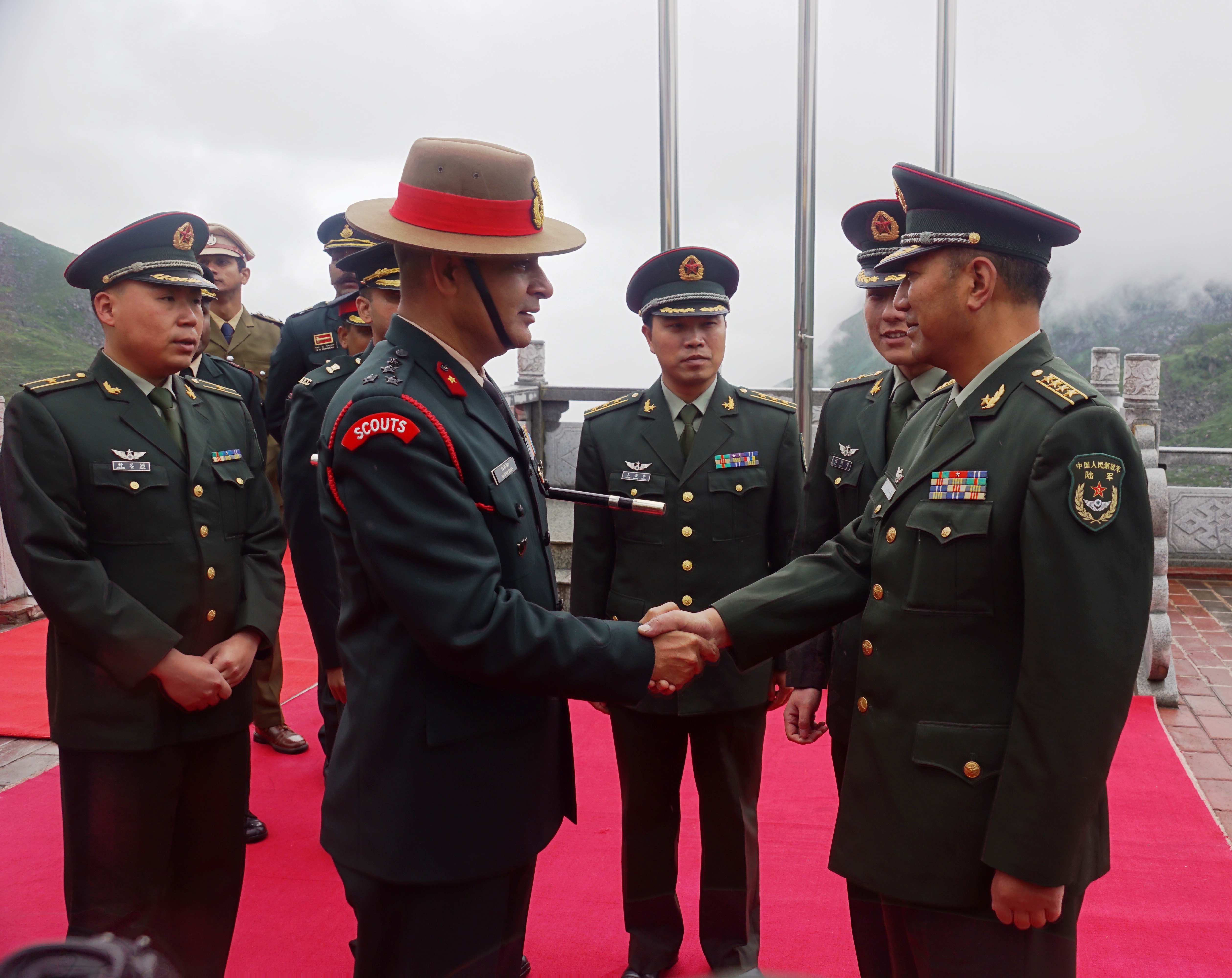 Sukna (West Bengal): The India Army on Wednesday joined in the celebrations of the 91rst foundation day of People’s Liberation Army (PLA) of China at Nathu La.
On invitation from the PLA, a delegation of Indian Army comprising of officers and soldiers took part in the festivities. The PLA troops interacted with the visiting Indian delegation and presented a cultural programme comprising several events to mark the occasion. 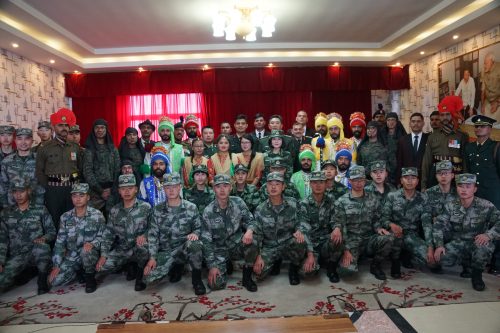 The Army said in a release here that as a ”gesture of goodwill”, the Indian side also reciprocated with traditional cultural events.

”Celebrations took place in a very festive environment and provided opportunity to both sides to display their rich culture. Such interactions between both armies have resulted in promoting mutual understanding and contributed towards achieving common goals of peace and tranquility along the
borders,” the Army said .

Nation– No change in status quo at Doklam, issue resolved with maturity: Sushma