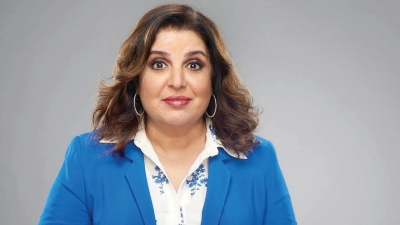 Mumbai, Dec 27 (IANS) Filmmaker Farah Khan gave a makeover to the ‘Indian Idol 13’ contestant Shivam Singh and made him look like Om Kappor, the role played by superstar Shah Rukh in her film ‘Om Shanti Om’.

Furthermore, after the mekeover, Shivam entered the show in a six-pack with foreign performers and danced to the track ‘Dard Ae Disco’.

Farah said: “You made it feel like the original song,” to which judge Vishal Dadlani also added: “All the credit goes to Farah.”