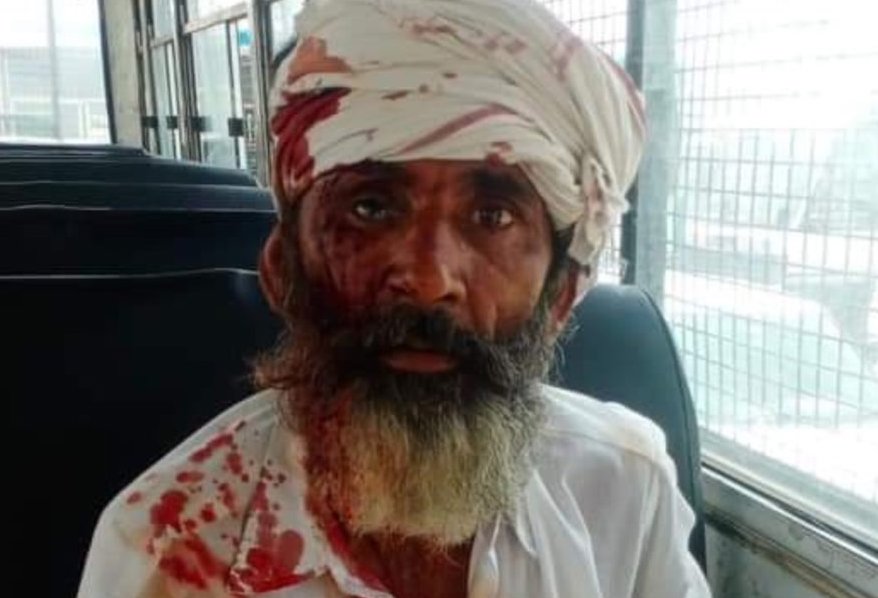 Chandigarh, Aug 28 (IANS) Violence between police and protesting farmers in Haryana broke out on Saturday with the former trying to reach Karnal city to protest against a state-level BJP meeting chaired by Chief Minister Manohar Lal Khattar on holding local bodies elections.

At least 10 protesters were injured when they were canecharged by the police to stop and disperse as they were forcing their way towards Karnal.

Reacting to the situation, Bharatiya Kisan Union’s (Haryana unit) chief Gurnam Singh Charuni called for blocking all highways in the state to protest the use of force against the farmers.

“We slammed the state BJP government for using police force on farmers. I request all farmers to come out and block all highways in the state,” Charuni said.

Samyukt Kisan Morcha, an umbrella body under which farmer groups have been staging protests against the farm laws, leader Darshan Pal urged farmers to carry out a road blockade at 5 p.m. and called for the release of those who were arrested during the clash.

“The action on farmers at Karnal is undemocratic and inhuman. Everyone has the right to protest in a democracy. Governments are not run with fear of the bullet but by winning hearts,” Hooda said in a tweet.

The BJP government and its leaders, mainly in Punjab and Haryana, have been facing farmers’ ire against the three contentious agriculture laws that have triggered widespread protests, particularly on the borders of the national capital, where farmers have been protesting since November-end. – IANS