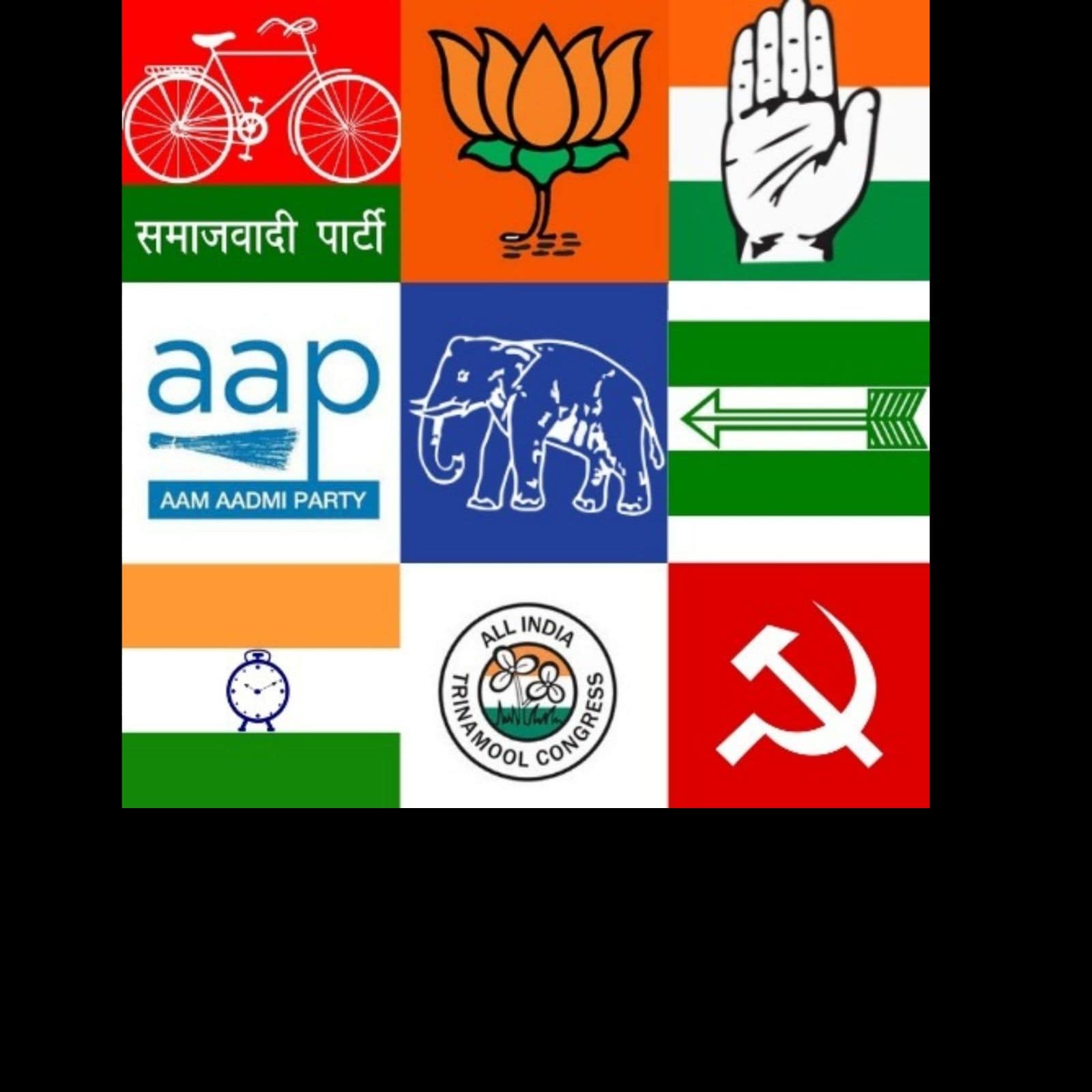 Power begets money and money begets power. Ever since the BJP came to power at the Centre, the donations to the saffron party has increased manifold.

The BJP received the highest number of donations through electoral trusts in 2021-22, amassing funds to the tune of ₹351.50 crore or 72.17 per cent of the total donations made to political parties, according to a report published by the Association of Democratic Reforms (ADR).

The Congress lagged far behind as compared to parties such as the Telangana Rashtra Samiti (TRS), Samajwadi Party (SP) and the Aam Aadmi Party (AAP).

Electoral trusts are non-profit organisations formed for political parties to receive contributions from corporate entities and individuals in an orderly manner. The trusts aim at improving transparency in the usage of funds for election-related expenses, reported Hindustan Times.

The ADR publishes annual reports on contributions through electoral trusts. The organization works for strengthening governance and enhancing transparency.

The Congress obtained ₹18.44 crore from electoral trusts, while the Samajwadi Party gained ₹27 crore. The AAP and the YSR-Congress received donations of ₹21.12 crore and ₹20 crore, respectively, as per the ADR report.

ADR’s analysis of electoral funds in the past year showed that out of all political parties, the BJP received ₹212.05 crore or 82.05 per cent of the total donations from electoral trusts. In 2021-22, the BJP’s share of donations from corporations fell by nearly 10 per cent as compared to FY 2020-21; the funds it received have surged by nearly ₹130 crore, reported HT.

2 year-old dies in US crash, Indian-origin mother battles for life