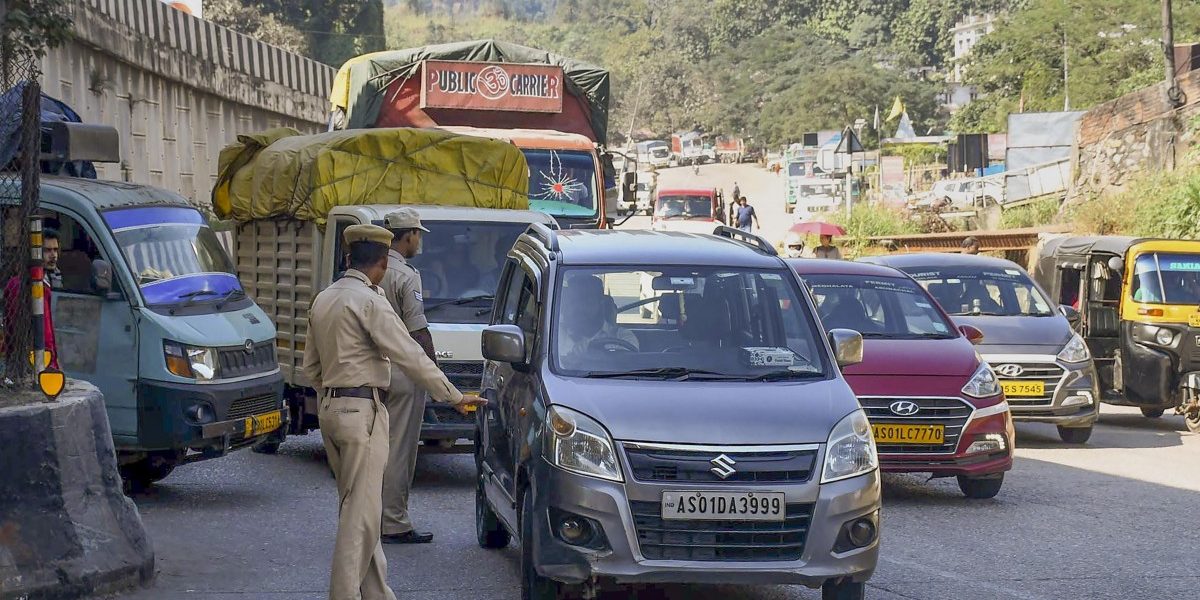 While a top official from the Union Home Ministry reportedly told The Hindu on Wednesday that the November 23 killing was not related to the Assam-Meghalaya border dispute, the spate of violence in the region has its root in the decades old land dispute between the two northeastern states.

Incident Casts shadow over 2nd round of talks

The November 23 incident in which six people killed is likely to cast shadow over the negotiations, scheduled for this month-end,  between the two states. The killing of six people in Assam firing on Tuesday along the disputed Assam-Meghalaya border came just days ahead of the second phase of talks scheduled for this month-end between the two states to resolve their boundary dispute. It happened after a truck allegedly laden with illegally felled timber was intercepted by forest guards from Assam. The incident took place in an area bordering the West Karbi Anglong district of Assam and Mukroh village in Meghalaya’s West Jaintia Hills. The Assam Police has claimed they opened fire in self-defence after a mob surrounded them when they were trying to intercept a truck allegedly smuggling timber, as per media reports.

In a tweet tagging Prime Minister Narendra Modi, Union Home Minister Amit Shah and Assam Chief Minister Himanta Sarma, Meghalaya CM Conrad Sangma, whose party is an ally of the BJP, complained that the Assam police and forest guards “entered Meghalaya and resorted to unprovoked firing”.  Sarma on Wednesday criticized the Assam Police over handling of the violence along the Assam-Meghalaya border that led to killing of six people and handed over the probe to the CBI.  Sarma, who also holds the Home portfolio, also said the interstate border is peaceful, and the recent clashes had erupted between locals and forest guards.

Assam and Meghalaya have a longstanding dispute over 12 areas of the 884.9 km long interstate border. The Assam-Meghalaya pact has so far been seen as a major achievement as Assam’s border disputes with other northeastern states have remained unresolved despite multiple rounds of talks. The two north-eastern states had signed a Memorandum of Understanding in March in the presence of Union home minister Amit Shah to end the dispute in six of them.

During the British rule, undivided Assam included present-day Nagaland, Arunachal Pradesh, Meghalaya and Mizoram. Meghalaya was carved out of Assam in 1972 and had since then challenged the Assam Reorganisation Act, 1971, which is recognised by Assam as its border.

Five principles have been taken into account to resolve the disputes: historical facts, ethnicity, administrative convenience, willingness and sentiments of the people concerned and the contiguity of the land.