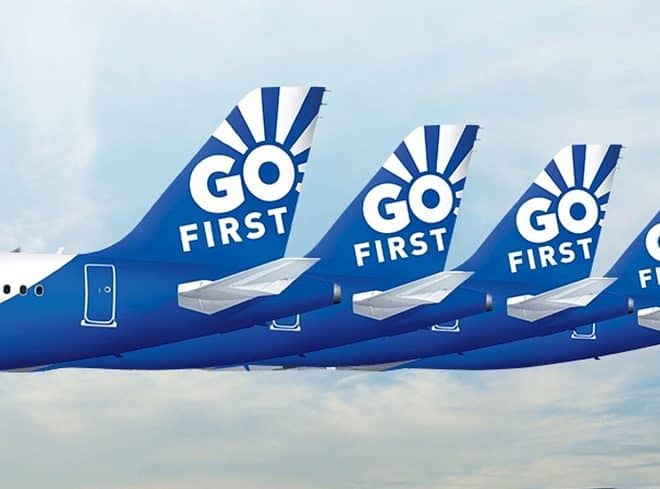 Aviation regular directorate general of civil aviation (DGCA) issued a show cause notice to low-cost airline Go First (erstwhile GoAir) for leaving behind 55 passengers that were to board to a Delhi flight, on the passenger coach at Bengaluru airport on Monday.

Passengers were taken in four buses to the aircraft. Some 55 passengers kept waiting in one of the buses as the Go First plane took off, according to complaints on Twitter tagging the airline, Civil Aviation Minister Jyotiraditya Scindia, and Prime Minister Narendra Modi’s office.

“It is pertinent to mention that DGCA has issued Civil Aviation Requirements (CAR) Section -3, Series-C, Part-II on “Minimum Requirements for Grant of Air Operator Certificate to Operate Scheduled Air Transport Services (Passenger).” and Air Transport Circular 02 of 2019 on ‘Facilities/Courtesies to esteemed travelling public at airports’,” the statement added.

According to regulations, the concerned airline is responsible to ensure adequate arrangement for ground handling, preparation of load and trim sheet, flight dispatch and passenger/cargo handling and also ensure that all the ground handling staff engaged in passenger handling undergo periodic soft skill training for sensitization, courtesy, behaviour and procedures for assisting the passengers, wrote Hindustan Times.

However, the aviation regulator noted that in the instant case, “multiple mistakes” such as lack of proper communication, coordination, reconciliation, and confirmation resulted in a “highly avoidable situation”.

The DGC therefore issued show cause notice to Go First as to why enforcement action should not be taken against them for “dereliction of their regulatory obligations”.