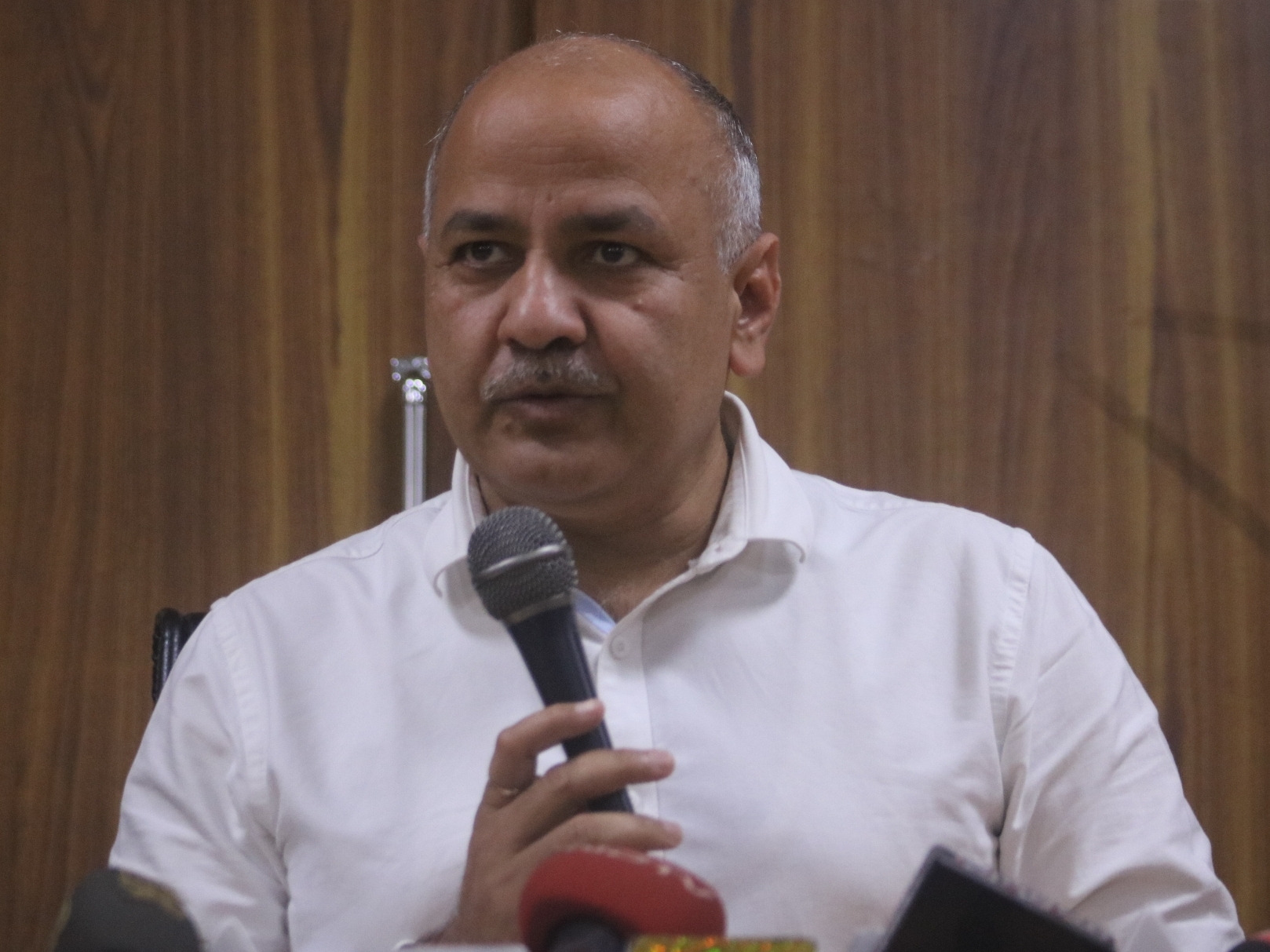 New Delhi: While Bhartiya Janata Party on Saturday attacked Aam Adami Party after a video of AAP Minister Satyendar Jain surfaced in social media, in which he could be seen getting massage in Tihar Jail, Delhi Deputy Chief Minister Manish Sisodia sought to clarify the matter saying that Jain was undergoing physiotherapy for a spinal injury.

At a press conference in which BJP National Spokesperson Gaurav Bhatia and Delhi BJP chief Adesh Kumar Gupta were present, the party also showed the CCTV footage of jailed minister getting the massage by the jail officers.

Taking to Twiiter to react on massage video of Jain, Delhi BJP incharge Baijayant Panda said “This is AAP culture of giving VVIP treatment to those who are on wrong side of law! A tainted and jailed minister of AAP, denied bail five times, gets a massage inside Tihar jail. AAPsurdity at its peak. Shame Panda.”

On the other hand, Sisodia also addressed media on the issue. He said: “Jain had sustained injury to his spine and that led to pinched nerve. He was also admitted to hospital.”

“He (Jain) underwent two surgeries. The doctor had advised physiotherapy upon discharge and those videos show him getting physiotherapy,” he said.

Sisodia further said that anyone can suffer injury and fall ill but only the BJP can make “cruel jokes” by leaking CCTV footage of an injured person’s treatment.

Sisodia said, “The Prime Minister of a country may also fall sick. Even they may require treatment.”IANS