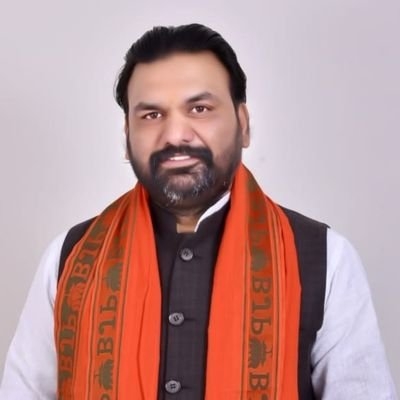 Patna: Bihar’s Panchayati Raj Ministry has decided to provide an arms license to every panchayat representative in the state.

Samrat Choudhary, the Panchayati Raj Minister in the Nitish Kumar government, said the decision was taken after many public representatives were killed during the recently concluded panchayat elections in Bihar.

“Following several attacks on panchayat leaders and elected members, we have made 13 points pertaining to investigation of cases followed by provision of speedy trials in the court in six months. Now we have decided to provide them arms licenses as well so that they can protect themselves,” Choudhary added.

“If any public representatives say that they are facing a bigger threat, we will provide them armed guards,” the minister added.

In Bihar, 2.57 lakh public representatives have been elected in the recently concluded panchayat elections.(IANS)

US lawmakers seek sanctions against Pakistan