Ahead of I-Day, IB warns of terror strikes by Lashkar-e-Khalsa in Delhi 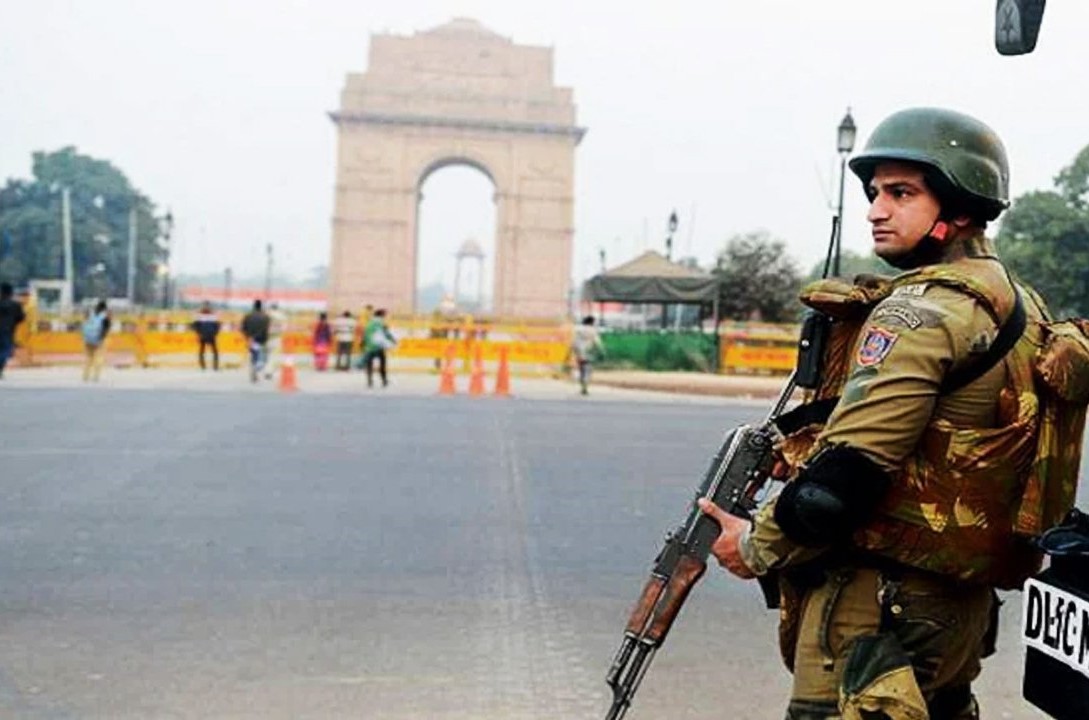 New Delhi: Ahead of the Independence Day, the Intelligence Bureau (IB) on Thursday warned of possible terror attack in the national capital by extremist organization Lashkar-e-Khalsa, according to news agency IANS.

The agency also claimed that the militant outfit has been formed by Pakistan’s ISI specially to carry out terror activities in India. A ten-page note has been issued as a terror advisory by the IB, said the agency.

As per the reports, violent incidents in Rajasthan’s Udaipur and Maharashtra’s Amravati have been described in the report to show how the radical groups are active who can create riot-like situations.

Apart from this, the IB has also mentioned about the assassination of former Japan Prime Minister Shinzo Abe, who was attacked by an armed assailant, weeks earlier, according to the news agency. The IANS reported that the IB has warned that such incidents can take place and hence during the Red Fort Tricolour hoisting programme of Prime Minister Narendra Modi, extra arrangements should be made.

Notably, the Intelligence Bureau in 2019 had warned that Pakistan is activating its K2 operation (Kashmir and Khalistan)  or desk. In Kashmir, it has roped in the JeM, while in Punjab it is the Khalistan Zindabad Force (KZF).

The Times of India quoting an IB official published an article in May this year which stated that the ISI through its “K2 desk”, has also been funding the targeted killings of right-wing leaders and opponents of terrorism by using gangsters in a hope to revive militancy. This project was started in 2016, with specific goals regarding recruitment and targets.  Officials in the intelligence establishment said the initial players chosen to head onground operations were Pakistan-based radicals, alias “PhD”, the Khalistan Liberation Force chief murdered in Pakistan in February last year, and Lakhbir Singh, alias , the chief of KZF.

According to information, this time there will be more security arrangements in and around the areas of Red Fort and limited people will be allowed to visit the venue of the Flag Hoisting programme.

Part of judgements like triple talaq, Justice UU Lalit in line to become next CJI