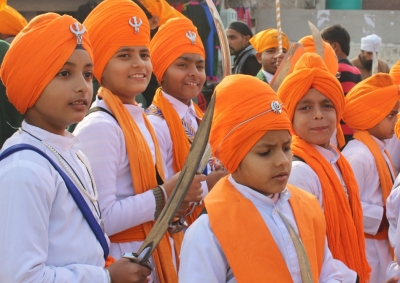 New York, Dec 22 (IANS) More than 24 million students in the US can now learn about Sikhs with two more states voting in favour of new social studies standards that will include Sikhi, or Sikh faith, in their school curriculum for the first time ever.

Utah and Mississippi became the 15th and 16th states in the US recently to include information about Sikhism, Sikh practices, and traditions in their social studies syllabi.

“Thanks to these new educational standards, students across our state can learn about Sikhism — which means safer schools for my children in Utah, and better cultural education for all,” said Manjit Singh, a resident of Salt Lake City.

Sikhism is the fifth largest religion in the world and the community has contributed to American society for over 125 years in the fields of civil rights, politics, agriculture, engineering, and medicine.

In spite of that, Sikhs and their social and historical contributions are largely absent from the state educational standards and their associated materials, a Sikh Coalition statement noted.

“These new standards provide our growing Sikh community in Mississippi with an opportunity to educate our neighbours about the Sikh faith and better protect and recognise Sikh students in the state,” said Sikh community member Amrik Singh of Jackson.

According to Sikh students who continue to face bullying because of their religion and articles of faith, the move is one of the best ways to educate their teachers and classmates about the religion in an accurate and constitutional way.

The move came after Sikh Coalition made the initial request for Sikhi to be included in the new standards at the State Board of Education Meeting in January this year.

“Inclusive and accurate standards are an important first step to combat bigotry and to reduce bullying, and they benefit all students by increasing baseline cultural competency and decreasing ignorance,” Harman Singh, Sikh Coalition Senior Education Manager, said in a statement.

Local adoption and implementation of the more inclusive standards will begin in the months and years to follow, a Sikh Coalition press note said.

The Sikh Coalition stated that it will continue to work closely with the Utah and Mississippi Department of Education during the process.

‘Naatu Naatu’ on Oscars shortlists, so are ‘Chhello Show’, ‘All That Breathes’ 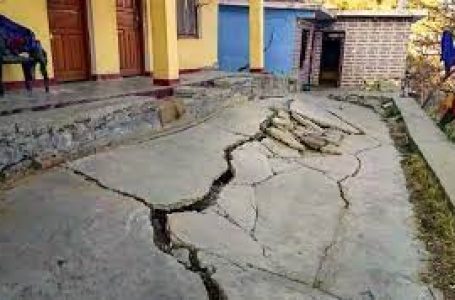