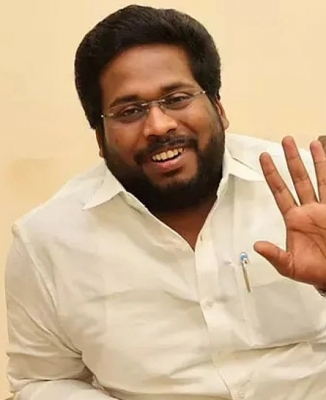 The resignation of Tiruchi Suriya is important as he is the son of senior DMK leader and Member of Parliament, Tiruchi Siva.

Suriya while quitting the BJP lashed out against party state organising secretary Kesava Vinayagam. In a social media post Tiruchi Suriya said, “The TN BJP will certainly achieve double digit seats in the forthcoming elections but for that the party organising secretary, Kesava Vinayagam should be removed from the post. Otherwise the party would remain at the same position as in the past. There is no scope for improvement in the party if he is not removed from the post”.

However he praised party state president K. Annamalai and said that he was a a treasure trove for the party.

Annamalai had suspended Tiruchi Suriya from the party.