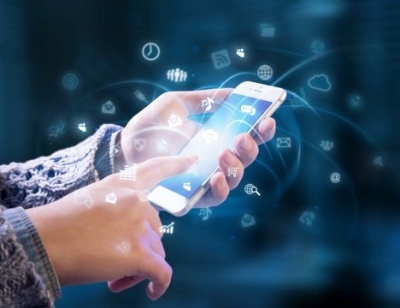 New Delhi: In a blow to the brands like Xiaomi Corp, India is seeking to restrict Chinese companies from selling devices cheaper than Rs 12,000 phone market in a bid to revive the prospects of domestic players, according to a Bloomberg News report on Monday, citing unidentified sources.

It coincides with mounting concern about high-volume brands like Realme and Transsion undercutting local manufacturers, they said, asking not to be identified discussing a sensitive matter, reported the news website.

It is said that the exclusion from India’s entry-level market would hurt Xiaomi and its peers. Notably, the Chinese giant in recent years have increasingly relied on India to drive growth while their home market endures a series of Covid-19 lockdowns that crippled consumption. Smartphones under $150 contributed to a third of India’s sales volume for the quarter through June 2022, with Chinese companies accounting for up to 80% of those shipments, according to market tracker Counterpoint, according to a report published in the NDTV.

According to the report, Xiaomi’s shares extended losses in the final minutes of trading in Hong Kong on Monday. It slid 3.6%, extending their decline this year to more than 35%, said the report.

According to Reuters, Chinese firms account for a major chunk of entry-level smartphones that are popular among users shifting away from traditional devices in India, which is the second largest mobile market in the world. Indian firms such as Lava and MicroMax rapidly gained popularity after their launch over a decade ago, but have since lost market share to stiff competition from Chinese players, reported the agency.

India has already subjected Chinese firms operating in the country to close scrutiny of their finances, which has led to tax demands and money laundering allegations.