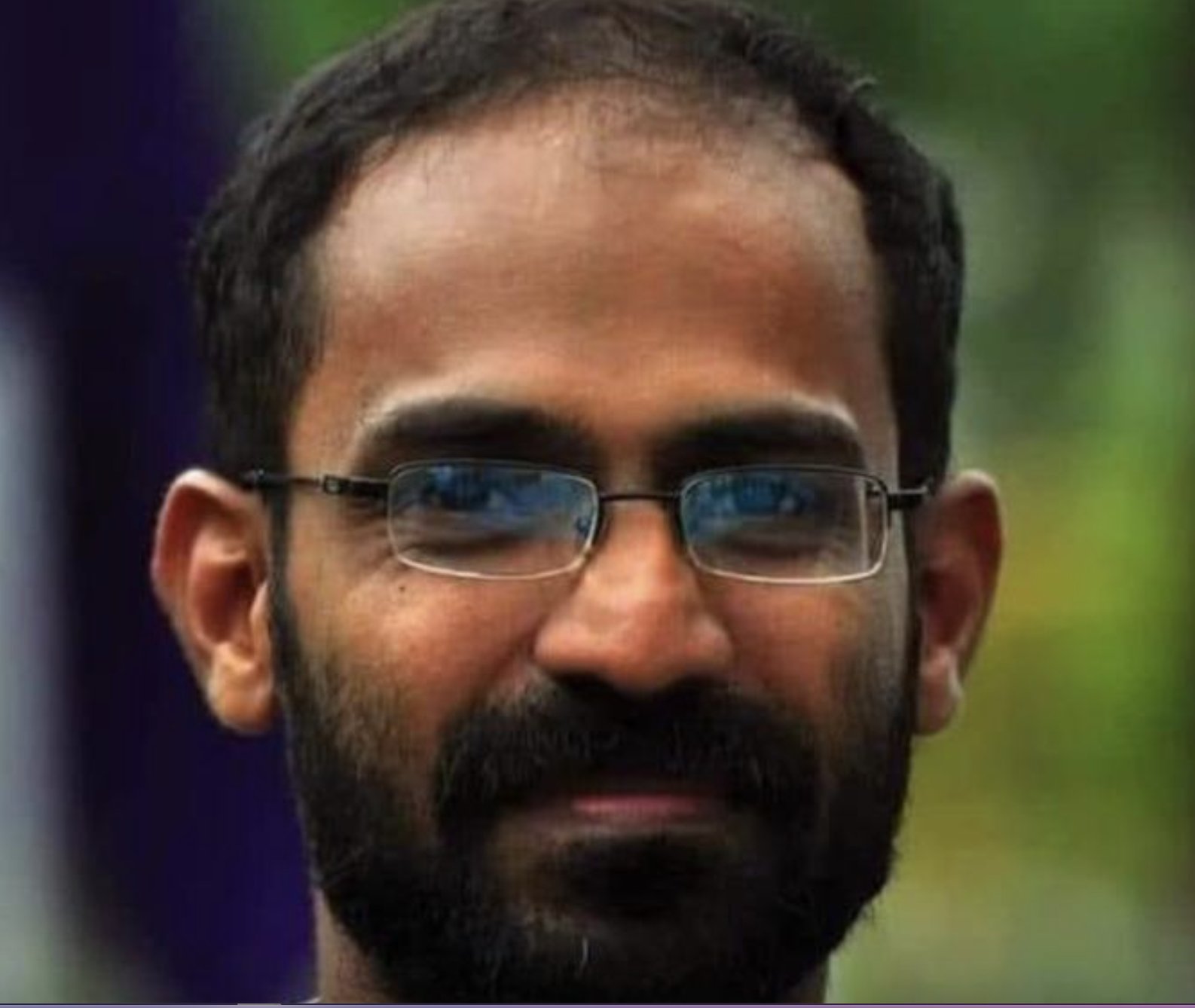 Lucknow: The Allahabad High Court on Thursday rejected the bail plea of journalist Siddique Kappan, who has been booked under the Unlawful Activities Prevention Act (UAPA) in connection with the Hathras rape case. A single-bench of Justice Krishna Pahal had reserved its verdict in the case on Tuesday.

Kappan has been in jail for 669 days after he was arrested with the three Muslim men on 5 October 2020 while on his way to report the incident of a Dalit girl’s rape and murder in Hathras.

Earlier, the bench had reserved its order on Tuesday, August 2, after the conclusion of arguments by the counsels of the accused and the state. Prior to that, a Mathura court in July 2021 had rejected Kappan’s bail plea after which he approached the high court, reported news portal The Wire.

The court noted that the allegation against Kappan is that he, along with the co-accused committed acts that promoted enmity within the society and affected the communal harmony, reported the LiveLaw.

Initially, they were arrested under the apprehension of causing a breach of peace and were produced before a court of the sub-divisional magistrate which sent them to judicial custody, according to LiveLaw.

Subsequently, Kappan, who was a reporter for Malayalam news portal Azhimukham and secretary of the Delhi unit of Kerala Union of Working Journalists (KUWJ), and his friends were charged under Sections 17 and 18 of the Unlawful Activities (Prevention) Act (UAPA), Section 124A (sedition), Section 153A (promoting enmity between different groups on grounds of religion) and Section 295A (deliberate and malicious acts intended to outrage religious feelings) of Indian Penal Code and Sections 65, 72 and 75 of the Information Technology Act.

Media advocates and rights bodies across the globe have demanded Kappan’s release while criticising India for crackdown on journalists.