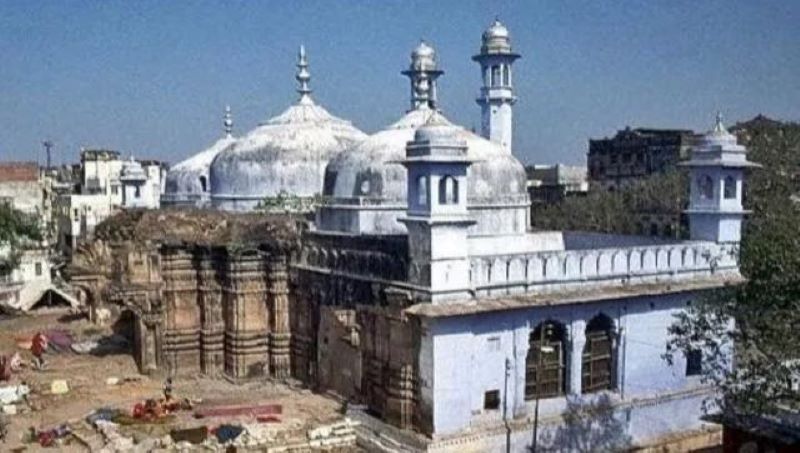 After the discussion, the Supreme Court listed the petition filed by the Masjid Committee in the first week of October to await the decision of the Varanasi District Court on the Order 7 Rule 11 application filed by the Committee questioning the maintainability of the suit.

Supreme Court also refuses to entertain Writ Petitions filed seeking the right to worship the ‘Shivling’ and seeking its carbon dating and GPS survey. SC Bench dismisses the petition as withdrawn with liberty to pursue such remedies as available under law. SC suggested that such issues to be raised in the suit itself, the Live Law reported.

It is to be noted that a trial court of Varanasi had reserved the order on the issue after the survey commission report. On May 17, the Supreme Court clarified that the order passed by the Civil Judge Senior Division at Varanasi to protect the spot where a ‘Shivling’ was claimed to have been found during the survey of the Gyanvapi mosque will not restrict the right of Muslims to access the mosque to offer namaz and other religious activities.

Previously, the SC also decreed that the application filed by the Committee of Management Anjuman Intezamia Masjid (which manages Gyanvapi mosque in Varanasi) before the trial court under Order 7 Rule 11 CPC for rejection of the suit as being barred in law, shall be decided on priority by the District Judge.

UP contractor set on fire by builder, dies