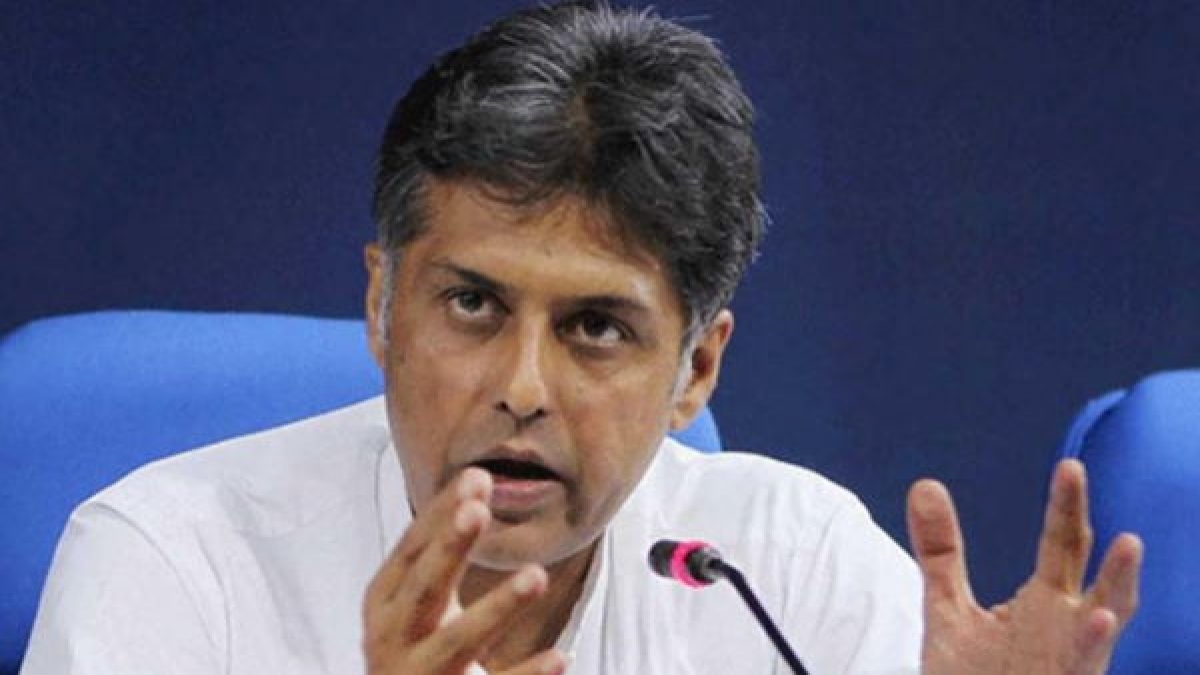 Congress MP Manish Tewari on Friday took grim view of the Centre’s intervention in the appointment process of Supreme Court judge on the basis of intelligence agencies’ probe on the sexual orientation of a person and questioned the mandate of Research & Analysis Wing (R&AW) after Union government reportedly objected to the collegium’s decision to appoint senior advocate Saurabh Kirpal, an openly gay person, as a judge of a constitutional court in India.

The Supreme Court collegium resolved to reiterate Kirpal’s name to the Union government for his appointment in the Delhi high court as a judge after rejecting the Centre’s objections against his elevation, according to the Hindustan Times.

Referring to the court’s statement, Tewari tweeted, “How was Research & Analysis Wing (R&AW) investigating an Indian Citizen’s sexual orientation? Even a Swiss National in India would not fall within remit of their charter.”

“That is why from 2011 been demanding- moved 02 Private Member’s Bills to put IB, R&AW, NTRO on a statutory basis!”

“From the letters of the Research & Analysis Wing (R&AW) dated April 11, 2019 and March 18, 2021, it appears that there are two objections to the recommendation which was made by the Collegium of this court on November 11, 2021 approving the name of Shri Saurabh Kirpal namely: (i) the partner of Shri Saurabh Kirpal is a Swiss national, and (ii) he is in an intimate relationship and is open about his sexual orientation,” the apex court statement said.

The Collegium’s statement lauded Kirpal for being open about his sexual orientation, saying it “goes to his credit” that he has not been surreptitious about it. The collegium further rejected the government’s apprehensions that since Kirpal’s partner is a Swiss national, it may pose a security threat, reported Hindustan Times.

“There is no reason to presuppose that the partner of the candidate, who is a Swiss national, would be inimically disposed to our country, since the country of his origin is a friendly nation. Many persons in high positions including present and past holders of constitutional offices have and have had spouses who are foreign Nationals. Hence, as a matter of principle, there can be no objection to the candidature of Shri Saurabh Kirpal on the ground that his partner is a foreign national,” said the resolution made public by the collegium on Thursday evening.

A 30-day deadline for the government to respond, or the recommendations gets automatically approved, suggests Justice Nariman In an apparent swipe at V-P, Justice Nariman pointed out that the basic...

Ujjwal Nikam was appointed as Special public prosecutor in the case at the victim's family, but the appointment was soon cancelled Mohsin Sheikh was lynched in Hadapsar area in 2014...

Angad Singh had made documentary on Shaheen Bagh protest against controversial citizenship regime ‘Vice’ journalist Angad Singh blacklisted, his documentary showed India in a negative manner He submitted he holds...