Many parents and community organizations have already appealed to the Riyadh-based Indian embassy to take up the issue and ensure setting up a NEET examination center in Riyadh or any other Saudi city. Indian Ambassador Dr. Ausaf Sayeed said that the Indian embassy in Riyadh “has taken up this issue very strongly.” But there has been no response from the Indian officials in this regard.

The NEET examination is open to non-resident Indians, but they must travel to one of the test centers in India. Interestingly, India’s Ministry of Education has decided to add a NEET examination center in Dubai and another one in Kuwait City, but not in Saudi Arabia. Earlier this month, the ministry had announced that for the first time, the examination would be conducted in Dubai and Kuwait to facilitate the Indian student community in the Middle East.

“But surprisingly, the Indian Ministry of Education as well as the National Testing Agency have not allocated any NEET examination center in Saudi Arabia despite the fact that the number of NEET aspirants in the Kingdom is higher than the number of aspirants in Kuwait,” said Abbas Ali, an Indian parent, whose daughter is preparing to appear for the NEET test. The Indian School Parents Forum (ISPAF), has also submitted a memorandum to the Ambassador of India Dr Sayeed, for facilitating the examination center with respect to the upcoming NEET-UG 2021, in Saudi Arabia.

Dr. Mohamed Faisal, President of ISPAF and Engr. Muhammed Kunhi, the General Secretary of ISPAF mentioned that thousands of students are preparing for this year’s NEET-UG 2021 exam from Saudi Arabia, which is scheduled for September 12, 2021. To this end, it is important to note that the NEET is the qualifying test for MBBS and BDS programs in Indian medical and dental colleges. It is conducted by the National Testing Agency (NTA).

“With the current international travel restrictions and Covid-19 quarantine norms in place, it is really a difficult task for the NEET aspirants and their parents to travel to India to appear for the examination and return to Saudi Arabia,” said the ISPAF. The ISPAF has urged the Indian envoy to appeal to the government of India to allocate at least one NEET Examination center in any of the major cities of Saudi Arabia (Jeddah, Riyadh, or Dammam), which is a major concern of many students and parents residing in the Kingdom.

Calling on the Indian government officials to allot a NEET examination center in Saudi Arabia, Rizwana Khan, whose daughter is preparing to travel for NEET examination, said that “there are a number of students appearing in NEET from the Gulf, especially from Saudi Arabia. Why can’t you (MCI) think of having NEET center in Riyadh or online? This will avoid trouble for so many people studying abroad, especially when the Joint Entrance Examination (JEE) for engineering courses is being conducted online,” she said.

“Travelling to India to write the medical entrance examination NEET is not only stressful, problematic, but also impractical,” said Aslam Siddiqui, another parent, citing the risk of contracting COVID-19 and the need to undergo a mandatory quarantine, among other issues. Some of them have decided the skip the NEET altogether this year, he added. “What choice do I have? It is impractical and a lot of problems,” said Reem Jalal, a NEET aspirant, while citing issues and problems while traveling to India for the examination.

She said that “while exam centers have been set up abroad for JEE Main, why not a NEET center in Riyadh.” Reaching India or Dubai before the examination in the absence of regular flights, arranging a stay before taking a flight back home, additional expenses, the risk of contracting COVID-19, and being quarantined again back home, are among several concerns on the mind of the aspirants.

The Issues PM Skipped in His Independence Day Address 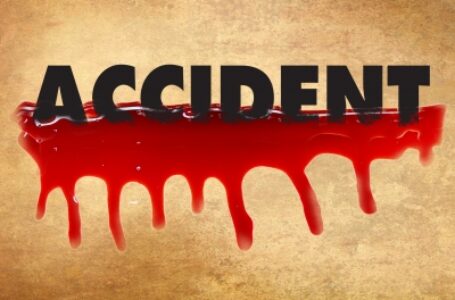 Six killed in tempo traveller collision in UP 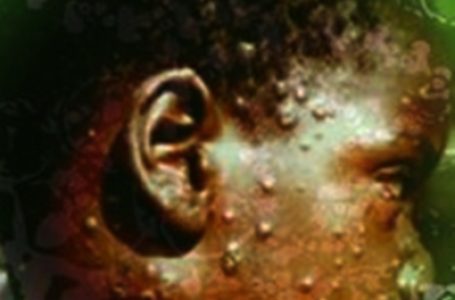 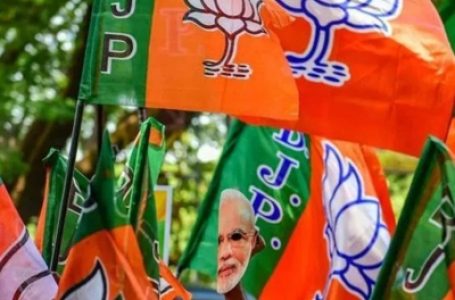 Retaining heavyweights in party is biggest challenge for Bengal BJP