Putin, in his recent talks with the US President Donald Trump, denounced Washington’s unilateral move to re-impose sanctions on Tehran as harmful and unconstructive, Lavrentiev was quoted as saying by Tasnim news agency.

Lavrentiev made the remarks during his meeting with Saeed Iravani, deputy secretary of Iran’s Supreme National Security Council (SNSC), on Thursday.

He briefed the Iranian side on a range of issues, including a recent summit between Putin and his US counterpart in Finland’s capital of Helsinki.

Iravani, for his part, expressed his gratitude for the Russian president’s move to dispatch his special envoy to Iran after the summit and described it as a clear sign of the two countries’ commitment to strategic cooperation.

“The principled and firm stance of the Russian president on the US unilateralism and non-commitment reflects Russia’s commitment to international norms,” he said.

On July 16, Trump and Putin had a one-on-one meeting in Helsinki that lasted more than 90 minutes.

Ahead of the meeting, Ali Akbar Velayati, an international adviser to the Iranian Supreme Leader, visited Moscow and held talks with Putin.
(IANS) 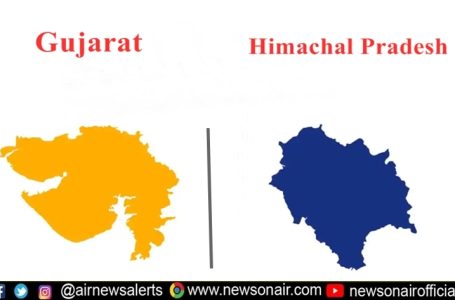 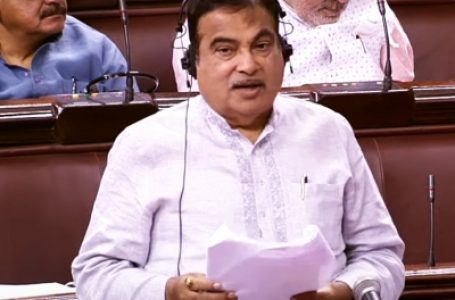 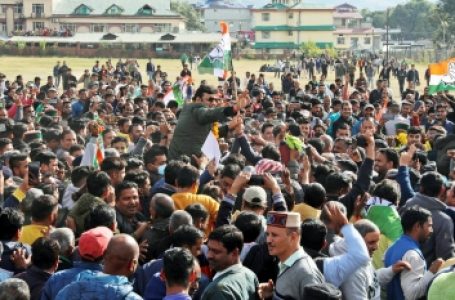