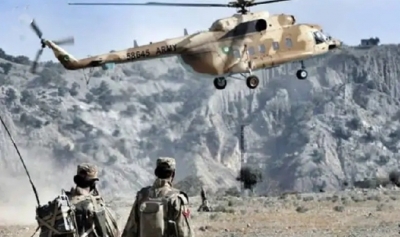 It is believed that all six people on board were killed and while the accident is being investigated, there is a very strong suspicion that the helicopter was shot down by Baloch insurgents.

Inputs say that the Balochistan Liberation Army – which is yet to make a statement – may have targeted the helicopter because the Quetta Corps commander, a high-ranking figure who is in charge of counter-terrorism in the region and of guarding the border with southern Afghanistan, was on board.

Consumption of ultra-processed foods may up dementia risk 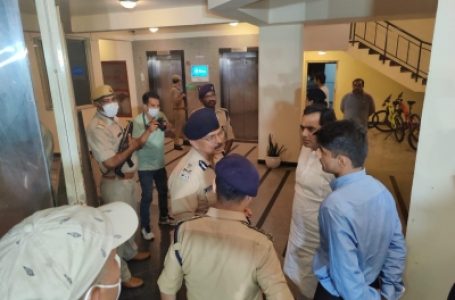