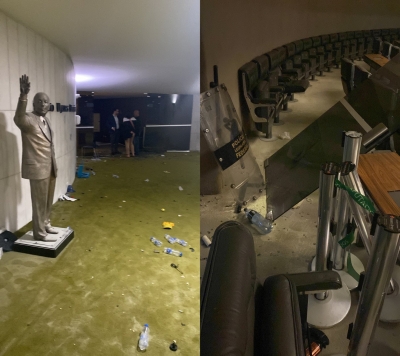 Brasilia: Supporters of former Brazilian President Jair Bolsonaro have stormed the country’s Supreme Court, Congress and the presidential palace against Luiz Inacio Lula da Silva taking over the helm of the country after narrowly defeating his predecessor.

Wearing shirts in the colours of Brazil’s flag — yellow and green — the protesters on Sunday vandalised the buildings in capital Brasilia that house the South American nation’s key democratic institutions, reports the BBC.

The rioting came exactly a week after Lula, who was President between January 2003 and December 2010 and defeated Bolsonaro by a narrow margin in a run-off election on October 31, 2022, was sworn into office.

The police resorted to firing tear gas when the demonstrators wrapped in the national flag surrounded the presidential palace.

While addressing a press conference here, Justice Minister Flavio Dino said at least 200 of the rioters have been arrested so far and the situation in and around Congress, the Supreme Court and the presidential palace is under control after security forces managed to expel the protesters.

“This is terrorism, it’s a coup. We are certain that the vast majority of the population doesn’t want this darkness to be implemented,” the BBC quoted Dino as saying at a press conference.

He also accused the security forces in the region, commanded by a Bosolnaro ally, of being “negligent”.

“I want to believe that the Governor will determine the responsibilities in relation to those who didn’t fulfil their constitutional duties.”

Meanwhile, Cabinet Ministers have claimed that the rioters took weapons from the presidential palace.

In a tweet, Paulo Pimenta, chief minister of communications, said: “We are in the Institutional Security Office room. In each of these briefcases (there) were both lethal and non-lethal weapons. They were stolen by criminals.”

Late Sunday night, Bolsonaro, who has been living in Florida since late December 2022, said on Twitter that “peaceful demonstrations, in the form of the law, are part of democracy”, before going on to condemn the “invasions of public buildings as occurred today”.

In a statement, Lula, who had declared emergency powers before dispatching the national guard into the capital to restore order, said the storming was “without precedent” and labelled those behind it “fanatic fascists”.

The President took aim at security forces whom he accused of “incompetence, bad faith or malice” in the failure to stop demonstrators accessing Congress.

“You will see in the images that they (police officers) are guiding people on the walk to Praca dos Tres Powers,”the BBC quoted Lula as saying.

“We are going to find out who the financiers of these vandals who went to Brasilia are and they will all pay with the force of law.

“Everybody knows there are various speeches of the ex-president (Bolsonaro) encouraging this,” he added.

World leaders have also condemned the violence, including US President Joe Biden who said in a tweet: “I condemn the assault on democracy and on the peaceful transfer of power in Brazil.

“Brazil’s democratic institutions have our full support and the will of the Brazilian people must not be undermined. I look forward to continuing to work with Lula.”

While Mexican President Andres Manuel Lppez Obrador said that “Lula is not alone, he has the support of the progressive forces of his country, of Mexico, of the American continent and of the world”, Chilean President Gabriel Boric described the incident as “a cowardly and vile attack on democracy”.

French President Emmanuel Macron tweeted his support for Lula, saying: “The will of the Brazilian people and the democratic institutions must be respected!”

The European Union’s top foreign affairs official, Josep Borrell, said that he was “appalled by the acts of violence and illegal occupation of Brasilia’s government quarter by violent extremists”, adding his support for Lula.

Many of those who stormed the government buildings in Brasilia have for weeks been declaring their support for Bolsonaro. They have refused to accept Lula winning the 2022 presidential election.
IANS

Ladakh leaders opt out of Centre’s panel, say they are better off in erstwhile J&K

98-yr-old man released from UP jail, gets a farewell from jail staff 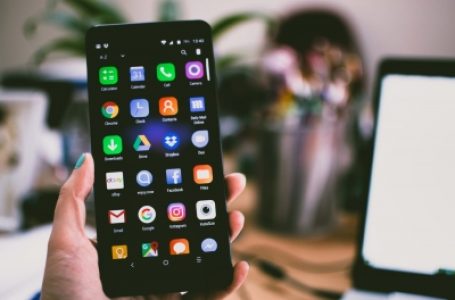 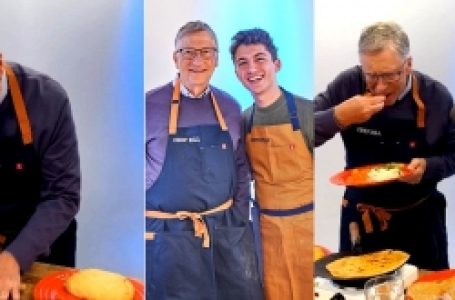 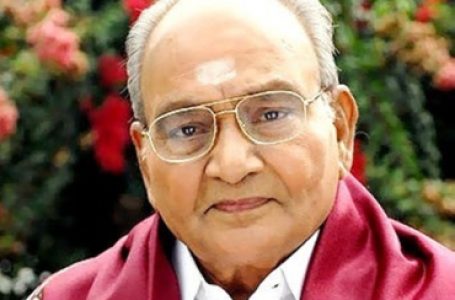 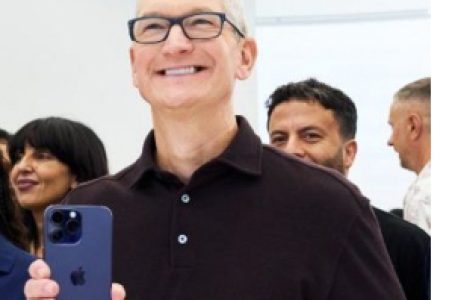