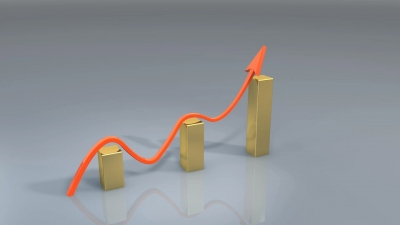 New Delhi: Indian agrifood startups received a record $4.6 billion in investment in FY 2021-22, up 119 per cent year-over-year, as the country overtook China as Asia-Pacific’s biggest funder of agrifood-tech innovation, a report showed on Wednesday.

Farmtech startups raised $1.5 billion across 140 deals, a 185 per cent year-over-year increase, according to the report by VC firms AgFunder and Omnivore.

Restaurant marketplaces and e-grocery startups secured close to $3 billion, around 66 per cent, of the total investment.

This significant growth is due to Swiggy, which raised $1.2 billion accounting for 38 per cent of total investment in Indian agrifood startups.

“To see investment levels surpass all other countries in the Asia-Pacific region and compete on the global stage is indicative of the impressive range and depth of innovations coming from the country and potential to impact the agrifood industry as a whole,” said Michael Dean, founding partner, AgFunder.

Upstream investment leapt 300 per cent to $1.2 billion up from $312 million. The participation of generalist VCs, bigger deals sizes, and higher deal count contributed to this increase.

“It has caught the attention of generalist VCs the world over who understand that agrifood tech is key to the transformation of India’s massive agricultural sector and rural economy,” said Mark Kahn, Managing Partner, Omnivore.

New Delhi : Union Finance Minister Nirmala Sitharaman during her Budget speech on Wednesday proposed to reduce the number of Basic Customs Duty (BCD) rates on goods other than textiles...