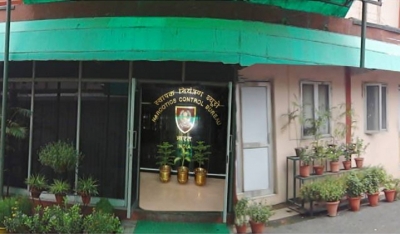 Lucknow: The Narcotics Control Bureau (NCB), Lucknow zone, has seized a huge cache of psychotropic drugs and arrested six people for their involvement in drugs smuggling from across the India-Nepal border.

The arrests were made at Rupaidiha of Uttar Pradesh’s Bahraich district, officials said.

The drugs were seized in an operation relating to curbing of illegal diversion of narcotics and psychotropic substances across the border.

Acting on specific intelligence inputs, the NCB officials seized the psychotropic drugs and narcotics along with a huge amount of cash from various medical stores and other unauthorised premises.

Unaccounted cash currency of Rs 1,75,400 and 59,000 Nepali rupees were also seized in this operation.

All of them are residents of Bahraich district.IANS

Trade deal with India is UK’s biggest negotiation this yr