Heroin worth Rs 1.5 cr seized from UP district, 2 arrested 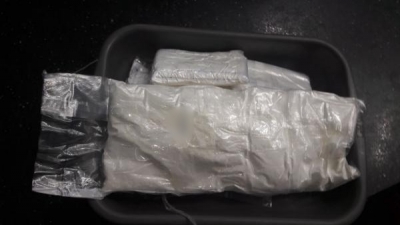 The NCB also recovered Rs 3.73 lakhs from the accused, identified as Sagir and Alam.

“During interrogation, the accused revealed that the seized heroin was supplied by one Mohammed Atif of Barabanki and thereafter, all out efforts were made to trace the supplier. He was apprehended by the NCB team and being questioned,” said an NCB official.

He also said that the consignment was to be taken to Nepal and then to other countries. (IANS)

Rahul turns 53, asks party workers not to celebrate his birthday