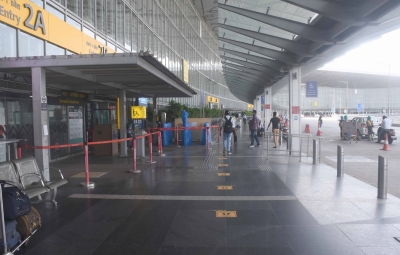 According to IATA, the sudden imposition of strict new travel requirements as a result of Omicron has significantly increased uncertainty.

“Meaning any strong rise in global RPKs is unlikely in the next 2-3 months,” it said in its Air Passenger Market Analysis for October 2021.

“First of all, new Covid-19 infections are again increasing globally as of late November, driven by a strong outbreak in Europe and the start of a new wave in North America.

“New cases were falling in most other regions however, and indeed, travel restrictions were eased in many regions, including in Asia-Pacific countries which had been strict so far, and on the crucial North Atlantic market.

“That being said, the emergence of the Omicron variant in late November may result in countries re-imposing more extensive travel restrictions,” the report said.

As per the IATA, it is too early to know the impact the variant will have on new cases, and it is not yet adequately captured in bookings data.

“But it strongly increases uncertainty and the possibility that the air travel recovery reverses for a period starting late November. Bookings made for travel in November show the upward trend in international RPKs is likely to continue during that month.

“However, this is unlikely to extend to December. In addition, domestic RPKs may once more deteriorate in November, in parts due to outbreaks and new restrictions in Russia and China,” it added.IANS