US Whips Up Ukraine Crisis To Sabotage Nord Stream 2 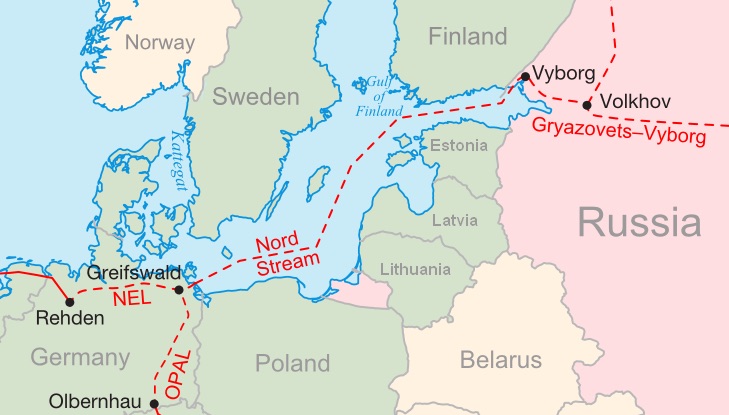 The US panic alarm over an imminent Russian invasion of Ukraine is aimed at whipping up a huge crisis to sabotage Nord Stream 2. Washington sees the pipeline as a threat to its primacy in Europe and intends to sabotage it at every turn. The Nord Stream gas pipeline has pushed ahead and is now fully-operational, ready-to-go . Once German regulators provide the final certification, the gas deliveries will begin. German homeowners and businesses will have a reliable source of clean and inexpensive energy while Russia will see a significant boost to their gas revenues. It’s a win-win situation for both countries.

The US is not happy about these developments. If Germany becomes more dependent on Russian gas, commerce will buildtrust and lead to the expansion of trade. Warm relations between Russia and Germany ( then EU) means less trade barriers and regulations, increase in travel and tourism , and a new security architecture in Europe.

If Germany and Russia are friends and trading partners, there is no need for US military bases, no need for expensive US-made weapons and missile systems, and no need for NATO. There’s also no need to transact energy deals in US Dollars or to stockpile US Treasuries to balance accounts.

Transactions between business partners can be conducted in their own currencies which is bound to precipitate a sharp decline in the value of the dollar and a dramatic shift in economic power. This is why the Biden administration opposes Nord Stream. It’s not just a pipeline, it’s a window into the future; a future in which Europe and Asia are drawn closer together into a massive free trade zone that increases their mutual power and prosperity while leaving the US on the outside looking in.

Warmer relations between Germany and Russia signal an end to the “unipolar” world order the US has overseen for the last 75 years. A German-Russo alliance threatens to hasten the decline of the Superpower that is presently inching closer to the abyss. This is why Washington is determined to do everything it can to sabotage Nord Stream and keep Germany within its orbit. It’s a matter of survival.

That’s where Ukraine comes into the picture. Ukraine is Washington’s ‘weapon of choice’ for torpedoing Nord Stream and putting a wedge between Germany and Russia. The strategy is taken from page one of the US Foreign Policy Handbook under the rubric: Divide and Rule. Washington needs to create the perception that Russia poses a security threat to Europe. That’s the goal. They need to show that Putin is a bloodthirsty aggressor with a foul temper who cannot be trusted. To that end, the Western media has been tasked to beat the drum loud and long – “Russia is going to invade Ukraine.” Even a time was suggested for the invasion — 3am , Wednesday — though Putin kept saying he doesn’t want war and is keen to negotiate.

Russia has not invaded any country since the dissolution of the Soviet Union, while the US has invaded or toppled regimes in more than 50 countries in the same period of time, and that the US maintains over 800 military bases in countries around the world. But the Western media focus is on “evil Putin” who has amassed an estimated 100,000 troops along the Ukrainian border threatening to plunge all of Europe into another bloody war.

All of the hysterical war propaganda is created with the intention of manufacturing a crisis that can be used to isolate, demonize and, ultimately, splinter Russia into smaller units. The real target, however, is not Russia, but Germany. To create a situation where Germany has to back off from the Nord Stream 2 .

The only way left for the U.S to block European purchase of Russian gas is to goad Putin into a military response and then claim that avenging this response outweighs any purely national economic interest. An hawkish Under-Secretary of State for Political Affairs, Victoria Nuland, explained in a State Department press briefing on January 27: “If Russia invades Ukraine one way or another Nord Stream 2 will not move forward.”

So it is in black and white. The Biden team wants to “goad Russia into a military response” in order to sabotage NordStream. That implies there will be some kind of provocation designed to induce Putin to send his troops across the border to defend the ethnic Russians in the eastern part of the country. If Putin takes the bait, the response would be swift and harsh. The media will excoriate the action as a threat to all of Europe while leaders around the world will denounce Putin as the “new Hitler”.

This is Washington’s strategy and the whole production is being orchestrated with one goal in mind; to make it politically impossible for the German Chancellor Olaf Scholz to wave NordStream through the final approval process. – INDIA NEWS STREAM

Pak accuses India of pursuing ideology of “hatred” against it

Aligarh college bans entry of students not in uniform 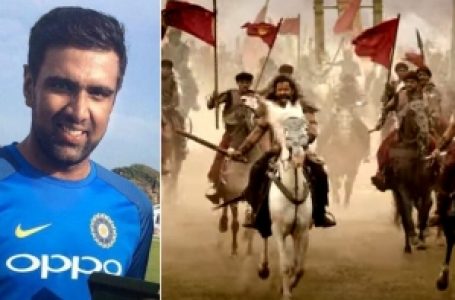 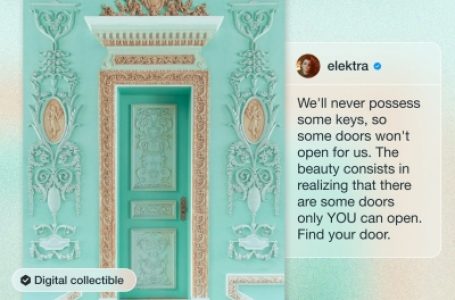 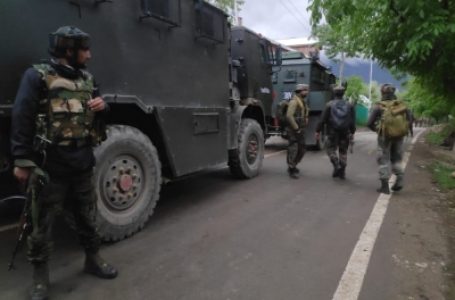