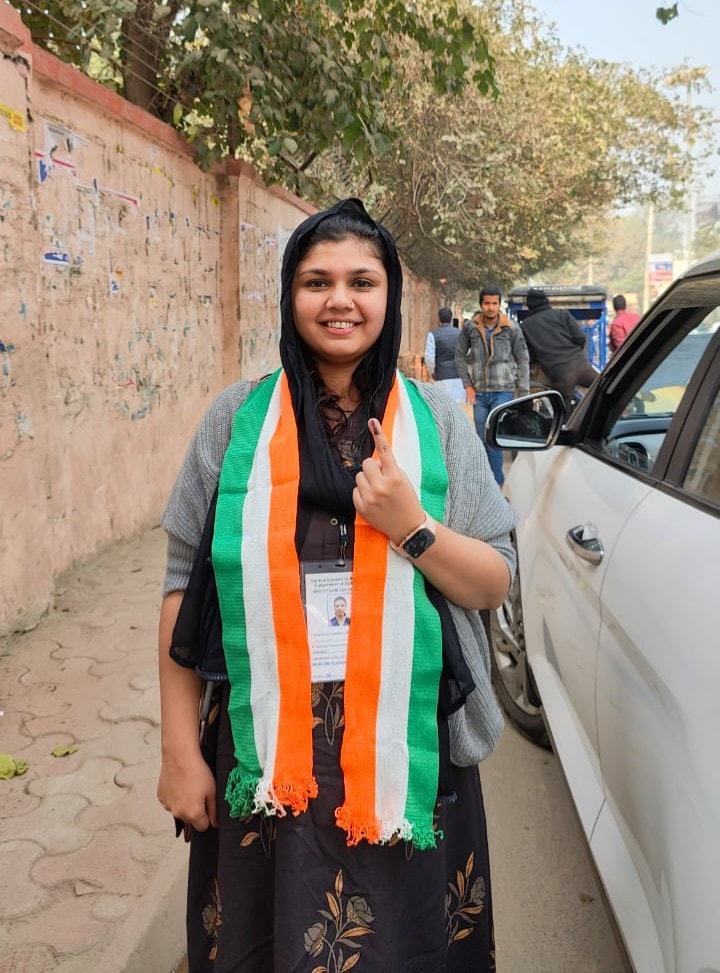 New Delhi: The result of the Municipal Corporation of Delhi did not surprise Muslims as their under-representation in the electoral politics is not the crisis of recent origin even though the trend has amplified and aggravated with the emergence of Hindutva right-wing politics.

In the MCD elections, however, the community might take consolation in defeating the Aam Aadmi Party (AAP) on seats where they hold their sway since the Arvind Kejriwal-led party “betrayed” them. Notably, Muslims constitute around 15 per cent of the over two crore Delhi’s population with having significant influence in the assembly constituencies such as Okhla, Seelampur, Matia Mahal, Ballimaran, Mustafabad, Babarpur and Chandni Chowk.

Broadly, there are 16 wards where Muslim votes are extremely influential. Of the 16, seven won by AAP, seven by Congress, one each goes to Independent and the BJP. The BJP candidate from Muslim-dominated Nehru Vihar, Arun Singh, defeated Congress candidate Aleem. The other way to look at it is that except for old Delhi seats where their population is significantly high, AAP lost all wards. The gainer is Congress. It is not an exaggeration that the grand old party would have returned empty hand in the MCD electiona, had it not got the support from the Muslim community .

The emergence of Arvind Kejriwal was read differently by critics and his supporters as the “unconventional politician’ took “right turn” from the “agitation mode”. Initially, it appeared Kejriwal  would take the space left by the Left parties, but it was wrong. “In a bid to counter the communal BJP, the AAP is taking ‘holier than thou approach’. He did not speak on Delhi riots and his role during the coronavirus-induced lockdown vis-à-vis Tablighi Jamaat was despicable,” said Qamar Farooqui, a journalist.

He disappeared at the time of riots in the national capital and spoke against those who protested against the Citizenship (Amendment) Act at Shaheen Bagh. AIMIM chief Asaduddin Owaisi said: “When people were reeling under COVID-19, struggling for oxygen and hospital beds, the Delhi chief minister spewed venom and said coronavirus was spreading because of Tablighi Jamaat. He defamed Tablighi Jamaat.”

“Muslims had a lot of hope from AAP as they were fed up with Congress. They thought the AAP would not go Congress way, but it had gone beyond. There is no difference between AAP and BJP. Arvind Kejriwal ditches his mentors and Muslims as well,” said Syed Zubair Ahmed, who runs a news portal, Muslim Mirror. The AAP’s winning margin from the Okhla constituency was the highest in the last assembly elections, but the party lost the two Muslim dominated wards in the constituency.

Chauhan Banger (ward no. 227): Congress’ Shagufta Chaudhary Zubair stood first on this seat, while the AAP’s Asma Begum was second. They secured 21,131 and 5,938 votes respectively. The BJP’s nominee was Saba Ghazi.