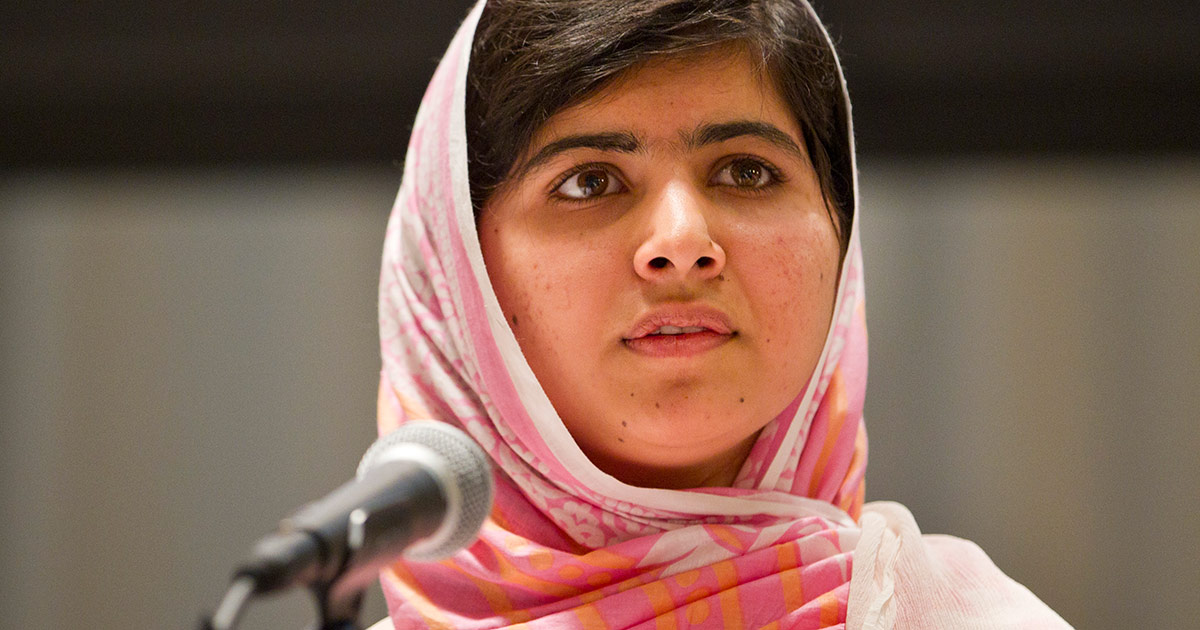 London: Nobel Peace Prize winner and Pakistani activist Malala Yousafzai on Thursday said “for seven decades, the children of Kashmir have grown up amid violence” and appealed for an end to the conflict in the region after relation between India and Pakistan once again nosedived following the end of special status to Jammu and Kashmir.

“The people of Kashmir have lived in conflict since I was a child, since my mother and father were children, since my grandparents were young,” the youngest ever Nobel Laureate tweeted on the ongoing Kashmir crisis.

“For seven decades, the children of Kashmir have grown up amidst violence,” Yousafzai went on to say. The activist said she cared about Kashmir since “South Asia is my home, a home I share with 1.8 billion people including Kashmiris”.

The region represented different cultures, religions, languages, cuisines and customs, she added, and expressed hope that “we can all live in peace”.

Malala’s statement said she worried mostly about the women and children in Kashmir, since they are the “most vulnerable to violence and most likely to suffer losses in conflict”.

She called on all South Asians, the international community and authorities to respond to their suffering.

“Whatever disagreement we may have… Must focus on peacefully resolving the seven-decade conflict in Kashmir,” the activist added.

Malala’s statement comes after the Indian government on Monday scrapped Article 370 of the Constitution that gives special status to Jammu and Kashmir and converted the state into a Union Territory with a legislature.

It also split the state by hiving off Ladakh region and making it into a Union Territory without a legislature.IANS