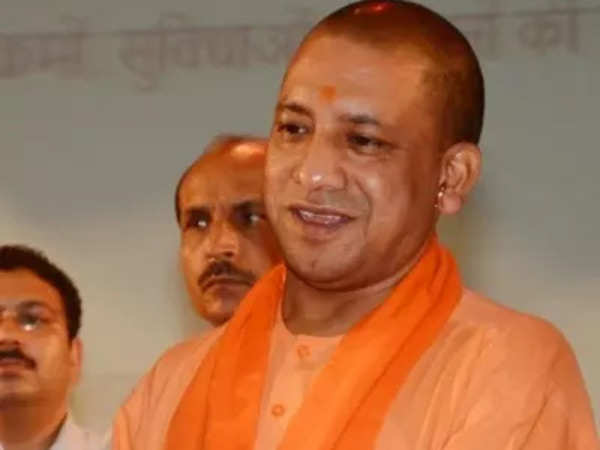 In a relief to the BJP government in Uttar Pradesh, the Supreme Court stayed the Allahabad High Court’s order on Wednesday to provide reservations to the Other Backward Class (OBC) in urban local body elections. Chief Justice of India (CJI) DY Chandrachud stated the state would be at liberty to release financial powers and delegation to ensure that the authority of local bodies is not impacted.

Opposing the Allahabad HC order, the state government moved to SC in December, pushing a Special Leave Petition (SLP). The top court granted the Yogi Adityanath government time till 31 March to file a report on the political backwardness of the OBCs.  The Allahabad high court on 27 December had quashed the UP government order from 5 December stipulating quotas for the OBCs in the local body elections. The bench also asked the Election Commission to immediately issue a notification for the election.

The court’s objection was that the government had not fulfilled the ‘Triple Test’ and therefore the OBCs could not be given reservations. It had further said that the elections should be held “immediately”. The Triple Test is a step-by-step procedure that a state government has to carry out before the OBCs can be granted quotas in the civic polls.

A reprieve to BJP govt

The Supreme Court judgment came as a reprieve to the ruling BJP amid fear of caste consolidation of OBCs ahead of local bodies polls. The high court order had come following a plea objecting to the Uttar Pradesh government’s move to release a provisional list of seats reserved for mayors of 17 municipalities, 545 nagar panchayats, and 200 municipal council chairpersons. However, Yogi Adityanath had asserted that the urban local body polls would not be held without the OBC reservation. But the opposition parties kept their rant high on this issue.

The order was passed by a bench comprising Chief Justice DY Chandrachud and Justice PS Narasimha in a petition filed by the Uttar Pradesh government. The top court said: “Pending further orders, such direction shall remain stayed. To ensure that administration of local bodies is not hampered, the government will be at liberty to issue delegation and financial powers. This is subject to the caveat that no major policy decision shall be taken by the administrator,” the top court ordered.” Furthermore, the Solicitor General informed the court that though the term of the newly formed commission is six months, an attempt to ensure the procedure’s completion would be made expeditiously before March 31.

J&K: Attacks on the rise, Centre to deploy 18 CRPF companies in Rajouri, Poonch