FIFA U17 Women’s World Cup: India placed with USA, Brazil and Morocco in Group A 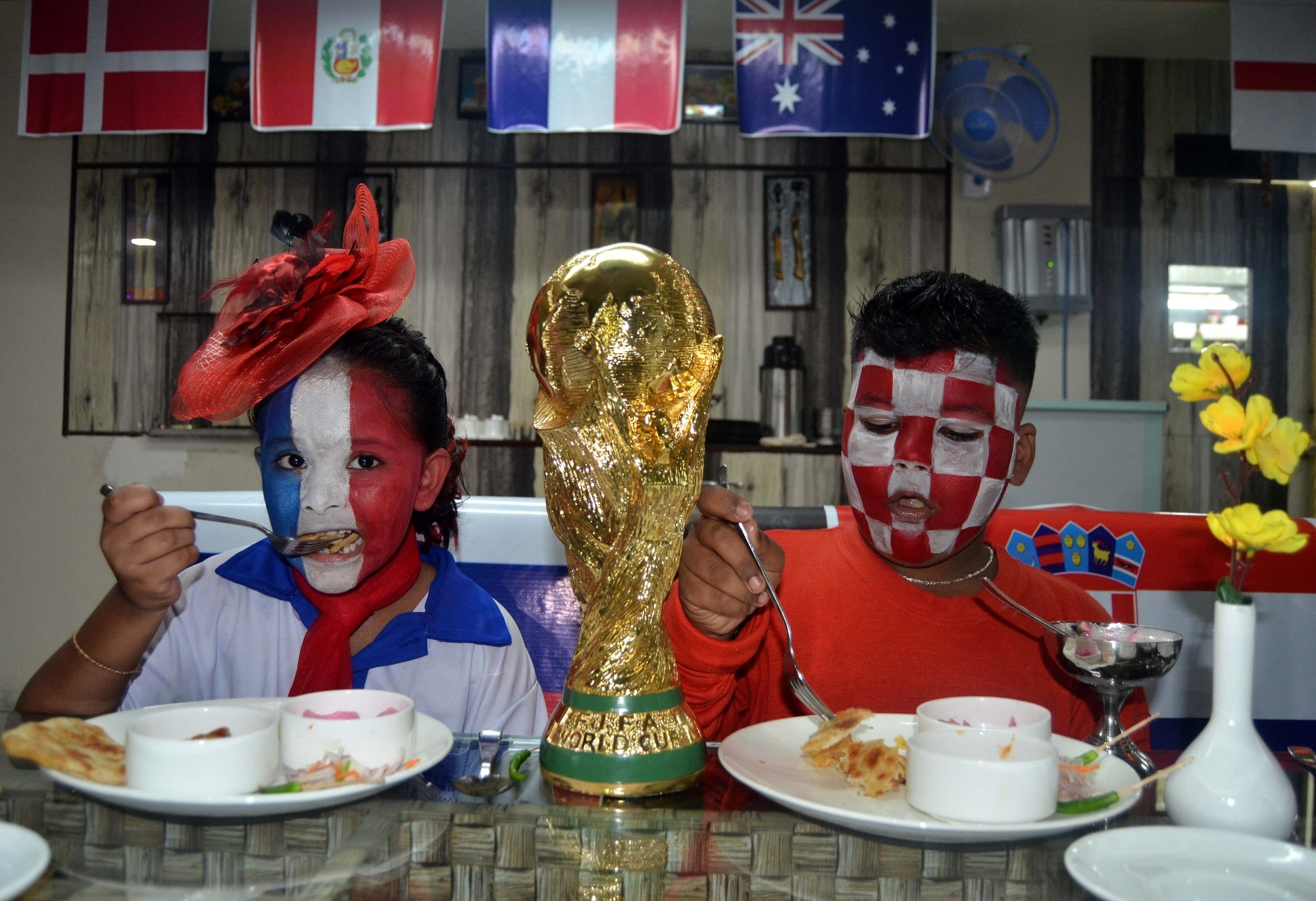 Mumbai, June 24 (IANS) Hosts India were placed in a tough group with 2008 runners-up the United States, Brazil and Morocco to contend with in Group A in the FIFA U-17 Women’s World Cup which will be held from October 11-30 this year.

The draw for the 16-team event was conducted at the FIFA headquarters in Zurich on Friday. The teams have been divided into four groups of four each, ensuring that two teams from the same FIFA confederation are not in the same group.

India will open their campaign in Group A against the United States at the Kalinga Stadium, Bhubaneswar on October 11.

India, who qualified for the event as hosts and will be making their maiden appearance in the top event for under-17 girls that started in 2008, avoided meeting any of the other previous medallists.

They will now be hoping to finish among the top two in their group and qualify for the quarterfinals. No host nation has ever reached the semifinals in the six editions of the event held so far, all losing in the group stage itself.

Thus, European powerhouse Germany the only European team to play in all six editions of the event, head Group B with Nigeria, Chile and New Zealand, bronze medallists in the previous edition in 2018 in Uruguay, as other contenders.

Group C comprises Spain, the 2018 champions, Colombia, Mexico, who lost to Spain 1-2 in the 2018 final, and China while Group C has Japan, the 2014 winner, facing Tanzania, the first-timers from Africa, and Canada, another team that has participated in all six previous editions of the event, and France, who won the title in 2012 when the event was held in Azerbaijan.

“Today’s draw not only marks an important milestone for India as a host nation but also for the global football community. That this draw and the subsequent tournament is able to take place safely is a testament to the hard work of those involved,” FIFA President Gianni Infantino said during the draw.

“We now look forward to watching the finest young players representing 16 nations from around the world in India later this year. As a direct result of this tournament, a new generation of women inspired to follow in the footsteps of those they see playing in October will be created,” he was quoted as saying in a release by the local organising committee.

Speaking about ticking off an important milestone en route to what promises to be a seminal moment for women’s football in India, Anurag Thakur, Union Minister for Information & Broadcasting and Youth Affairs & Sports, said, “It is a matter of extreme pride and responsibility for our nation to host her first-ever FIFA women’s tournament — the FIFA U-17 Women’s World Cup.

“The official draw is a major milestone for all involved as the 16 participating nations now know who they play; and the path to winning this coveted trophy. I welcome all the teams to our beautiful and vibrant nation. May you mesmerise the audience when you come to India,” he added before concluding with his vision of a gender-inclusive playing field.

“This is a special tournament for women’s sport in our country as we firmly believe this event will inspire more young women to make sports a gender-inclusive playing field,” he said.

The 2022 event was earlier scheduled to be held in India in 2020 but was cancelled because of the Covid-19 pandemic.

The 2022 FIFA U-17 Women’s World Cup will be held from October 11-30 at three venues — the Kalinga Stadium in Bhubaneswar, the Pandit Jawaharlal Nehru Stadium, Margao, Goa and the Dr. D.Y Patil Stadium, Navi Mumbai.

Following the conclusion of the group games on October 18, the top two teams from each group will progress to the quarterfinals. Navi Mumbai will kick off the double header knockouts on October 21 where the winner of Group A will face the runner-up of Group B and following soon, the Group B winner will take on the second-placed team from Group A.

The other set of quarterfinal games will take place on the next day with the first and second-placed teams of Groups C and D competing against each other to earn the right to remain in Goa for the semifinals on October 26.

All four teams will subsequently head to Navi Mumbai to compete in the third-place match and the showpiece final to wrap up India’s first-ever FIFA women’s competition on October 30.