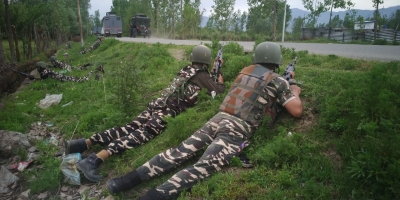 Jammu : Three terrorists were killed on Wednesday in a gunfight with the security forces in J&K’s Jammu district.

Police said three terrorists were killed in the encounter, which broke out in the Sidhra area of Jammu district.

Security forces had surrounded the Sidhra area in the outskirts of Jammu city in the morning following inputs about the presence of a group of terrorists there.

“When the hiding terrorists were challenged, they fired at the surrounding security forces triggering an encounter which has now ended,” police said.
IANS

Kolkata: Based on the inputs from Mohammad Saddam and Syed Ahmed, the two Islamic State (IS) linkmen arrested from West Bengal's Howrah district on January 7, the Special Task Force...

New Delhi: The Union Home Ministry has designated Ejaz Ahmad Ahangar, the recruitment chief of the terror organisation, Islamic State Jammu and Kashmir (ISJK) as a terrorist under the Unlawful...

Kolkata:  After being alerted by the US Federal Bureau of Investigation (FBI), the Kolkata Police have arrested an international cybercrime operator from the city. The accused used to dupe US...

Tunisha leaves behind property worth Rs 15 crore for her mother 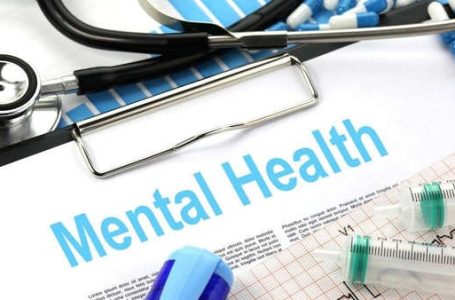 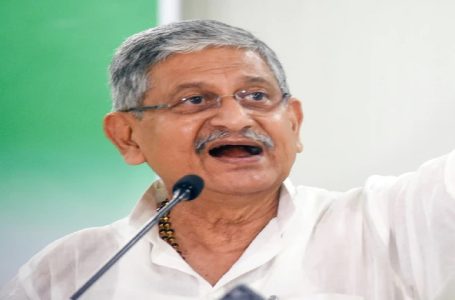 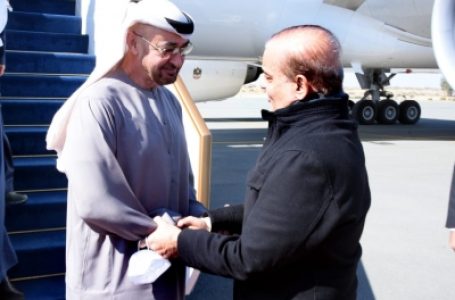 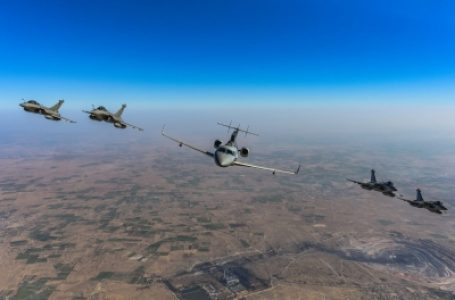