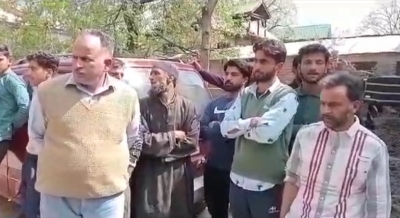 Srinagar: The Muslim neighbours of a Kashmiri Pandit, who was shot at and injured by terrorists, on Tuesday said they are solidly behind the family in their hour of crisis.

“It is very wrong and against the teachings of Islam. He is a farmer like us and a very helpful person. He is always ready to help others, we live like brothers,” Mukhtar Ahmad, neighbour of Sonu Kumar said.

Earlier on Monday, the terrorists shot and injured two non-local labourers in Pulwama. Terrorists also shot at and injured two CRPF jawans at Maisuma in Srinagar. One of the injured jawans later succumbed to his injuries in the hospital.

Director General Jammu and Kashmir Police (DGP) Dilbag Singh told reporters on Tuesday that terrorists were enemies of people and their handlers across the border can’t digest the fact that people in Kashmir are leading a peaceful life.

He said these attacks show the insane nature of terrorists. (IANS) 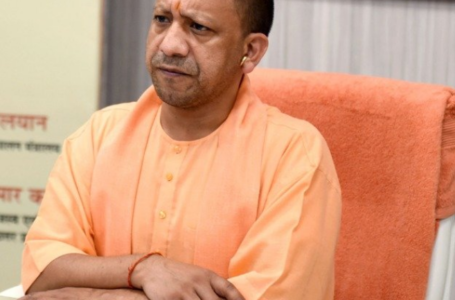