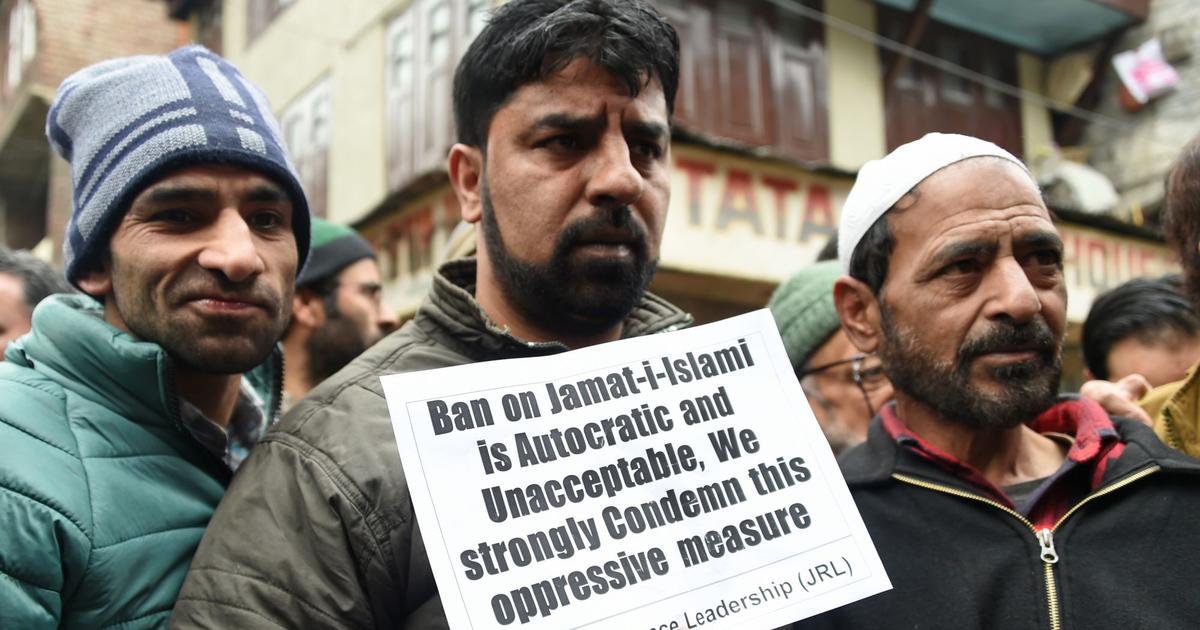 As part of ongoing crackdown on groups allegedly fanning terrorism, the authorities in Jammu and Kashmir claimed to have seized 11 properties worth Rs 90 crore belonging to Jamaat-e-Islami-Kashmir in Anantnag, after a recommendation was made to the court by State Investigation Agency (SIA) on Saturday.

“Today in District Anantnag properties at eleven locations worth more than 90.00 crores INR after being notified by DM Anantnag on the recommendation of SIA J&K have been barred with restrictions on usage and entry”, said an SIA spokesperson in a statement. “Besides “Red entry” to this effect has been made in the relevant revenue records”, it reads.

The State Investigation Agency (SIA) has identified about 200 properties of Jamaat across Jammu and Kashmir. Early this month, nine properties — including two school buildings belonging to the group — were notified and seized by the SIA in the Shopian district, reported NDTV. Officials said the crackdown at several places in Anantnag was carried out on Saturday, when SIA officials accompanied by heavy police contingents raided 11 properties and formally seized them after obtained an order from Anantnag’s District Magistrate.

“This has a lot of significance vis-à-vis Jamaat activities. This will end up in crescendo, as the fight against terror networks, unlawful association’s progresses. The action would uproot the menace of terror funding to a great extent in UT of J&K besides being a stepping stone in ensuring rule of law & a society without fear”, reads the statement.

The assets have been notified by the District Magistrate under the stringent anti-terrorist law, UAPA.

Jamaat-e-Islami Kashmir is the largest politico-religious organisation in the erstwhile state. As per reports, it had a massive network of schools and other social infrastructure before it was banned in 2019.

The authorities accuse the religious body of supporting terrorism. The religious organization s also said to be the ideological mentor of dreaded Hizbul Mujahideen which has waged a “jihad” in the region since 1990s.

Earlier, the SIA said that seizure of these assets will “choke the availability of funds for secessionist activities and to dismantle the ecosystem of anti-national elements and terror networks hostile to India’s sovereignty”.