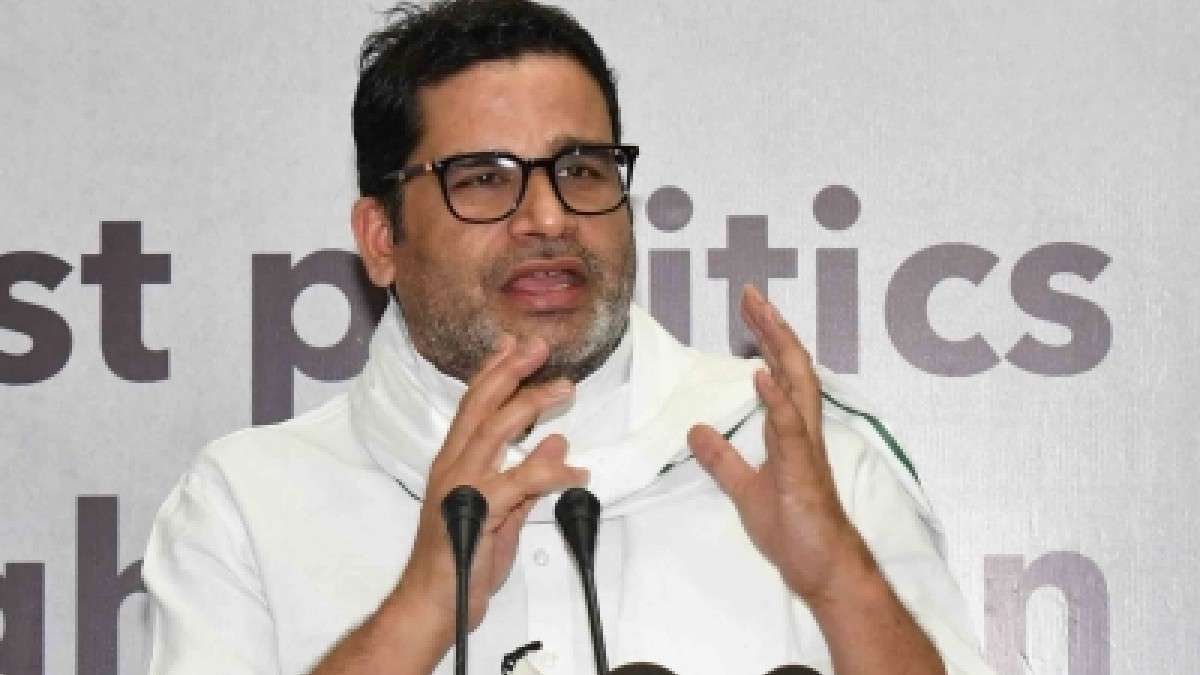 Poll strategist and former Janata Dal-United (JD-U) leader Prashant Kishor attacked the Mahagathbandhan (Grand Alliance) in Bihar after the beginning of the caste census which started a couple days ago.

Kishor said: “In the name of socialism, poor people in Bihar have been divided. They are not even indulging into caste politics. Even if that would have been the case, then people of that community would have benefited. Lalu (Yadav) ji is not saying that the best from the Yadav community should progress. He said “What they are saying is that only our own should progress.”

The caste census was cleared last year by the state cabinet in June. Bihar Chief Minister Nitish Kumar dubbed it as “historic”. Nearly 127 million people in 25 million households across 38 districts are set to be covered as a part of the survey in Bihar.

He trained gun Lalu and said: “Even if the Yadav community was in focus, 14 per cent of the state’s population would have benefited. This is politics of selfishness.”

Rashtriya Janata Dal (RJD) leader and Deputy CM Tejashwi Yadav on Saturday said: “”Caste-based survey will start in Bihar from today. It will give us scientific data so that budget and social welfare schemes can be made accordingly. BJP is anti-poor. They don’t want this to happen.”

Meanwhile, Union government has already rejected the idea of caste census citing various reasons. Union Minister of State for Home Affairs Nityanand Rai, a BJP MP from Bihar, said in Parliament in 2021 that no caste-based census except for the SCs and the STs would be conducted. Since Independence, the Centre has so far conducted seven censuses and published data related to only SCs and STs.

Fires a fresh salvo at Rahul

Meanwhile, Kishor also took a swipe at the Congress’s Kanyakumari-to-Kashmir Bharat Jodo Yatra, according to Hindustan Times. “Rahul Gandhi is on a 3,500 km-long march. For me, kilometres do not matter. I have been walking non-stop since October. But I do not want to show it off as evidence of my physical fitness,” Kishor said. He added: “Bade log hain (they are extraordinary people).. compared to them, I am a nobody.”

They can poison me: Akhilesh refuses tea offered by UP cops