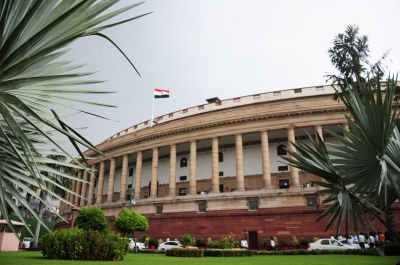 New Delhi:The Budget Session of Parliament will begin on January 31 with the address of President Droupadi Murmu to a joint sitting and the Budget will be presented on February 1. The Session will conclude on April 6.

In a series of tweets, Union Minister of Parliamentary Affairs Pralhad Joshi said: Budget Session, 2023 of Parliament will commence from 31 January and continue till 6 April with 27 sittings spread over 66 days with usual recess. Amid Amrit Kaal looking forward to discussions on Motion of Thanks on the President’s Address, Union Budget & other items.

“During the Budget Session, 2023 the recess will be from 14 February till 12 March to enable the department related Parliamentary Standing Committees to examine the Demands for Grants and make reports relating to their Ministries/ Departments.”

This will be the last Budget Session of the incumbent government as the general elections are scheduled for 2024 so it’s expected that the Centre may announce major schemes for citizens, including relief from tax.

The Finance Minister had held deliberations with the stake holders .