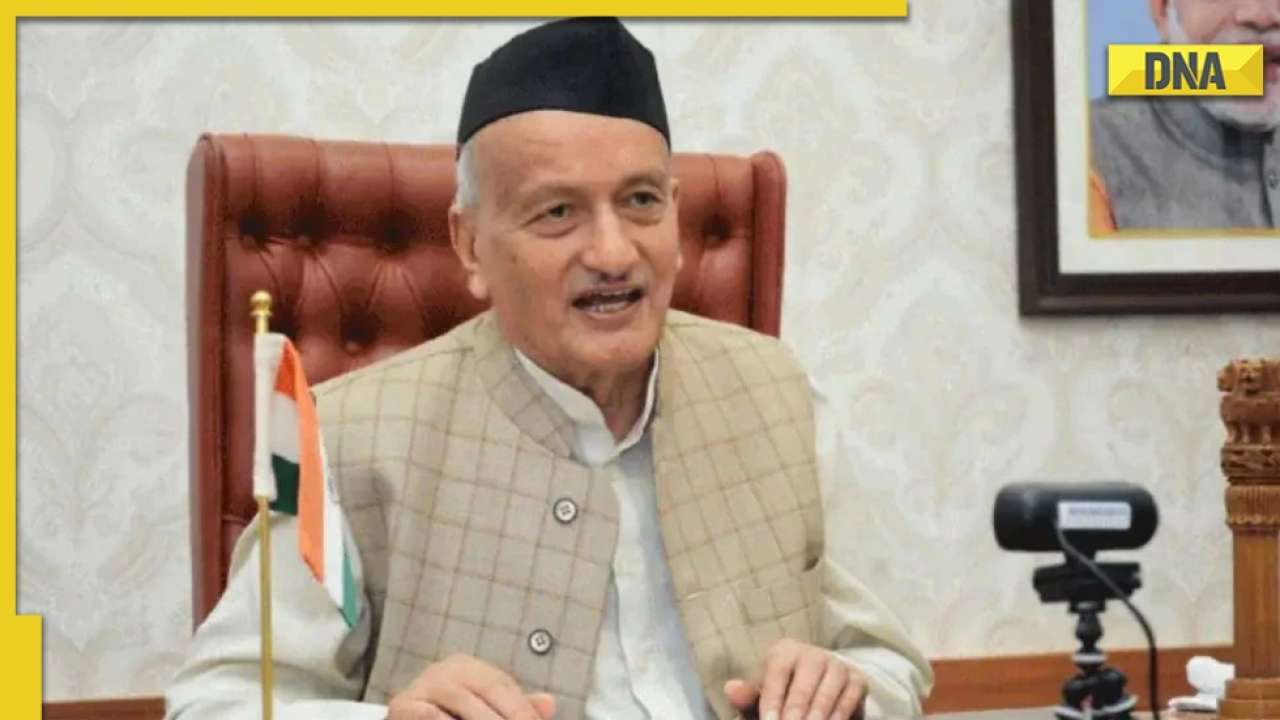 In a surprise move, Maharashtra Governor Bhagat Singh Koshyari on Monday said that he has offered to resign from his post.  In a series of tweets, Koshyari said that he conveyed his wishes to be relieved of all political responsibilities to Prime Minister Narendra Modi during his trip to Mumbai.

The development came after the governor had on January 7 stated that the role of governor has brought only unhappiness to him.

Former Uttarakhand CM Koshiyari has repeatedly found himself in the eye of a storm with his controversial remarks.

In November last year, his remarks on Chhatrapati Shivaji Maharaj had triggered a lot controversy in the state’s politics. He had said Shivaji Maharaj was a “hero of the past”, while calling BR Ambedkar and BJP leader Nitin Gadkari “modern-day” icons. BJP spokesperson Sudhanshu Trivedi claimed the Maratha warrior king sought mercy from the Mughal empire.

The Nationalist Congress Party, the Shiv Sena (Udhhav Balasaheb Thackeray) and the Congress had then sought his resignation, saying Koshyari insulted the Maratha ruler.

Shiv Sena chief Uddhav Thackeray had described Koshyari as an “Amazon parcel” sent by the Central government to Maharashtra and warned that his party may hold a state-wide bandh if the governor is not “taken back”.

Although opposition parties in Maharashtra have called for his removal accusing him of biased treatment, leaders from the ruling BJP-Shiv Sena (Eknath Shinde) alliance have also echoed similar concerns recently.

In the statement issued by Raj Bhavan, Koshiyari said, “It was an absolute honor and privilege for me to serve as the Rajya Sevak or Rajyapal of a great state like Maharashtra—the land of saints, social reformers, and valiant fighters.”

“I can never forget the love and affection I have received from the people of Maharashtra during the last little more than 3 years. During the recent visit of the Hon’ble Prime Minister to Mumbai, I have conveyed to him my desire to be discharged of all political responsibilities and to spend the remainder of my life in reading, writing and other activities. I have always received the love and affection from the Hon’ble Prime Minister and I hope to receive the same in this regard,” Koshyari added.

He came under severe criticism across the political spectrum, of course minus BJP, for his role soon after Maharashtra assembly elections in 2019. He administered the oath of office to BJP’s Devendra Fadnavis as chief minister and NCP’s Ajit Pawar as deputy CM in early morning— which came after the President’s rule was lifted at 5.47 am. 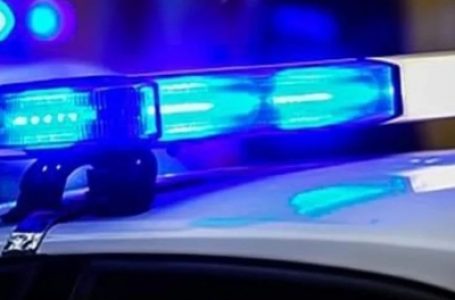