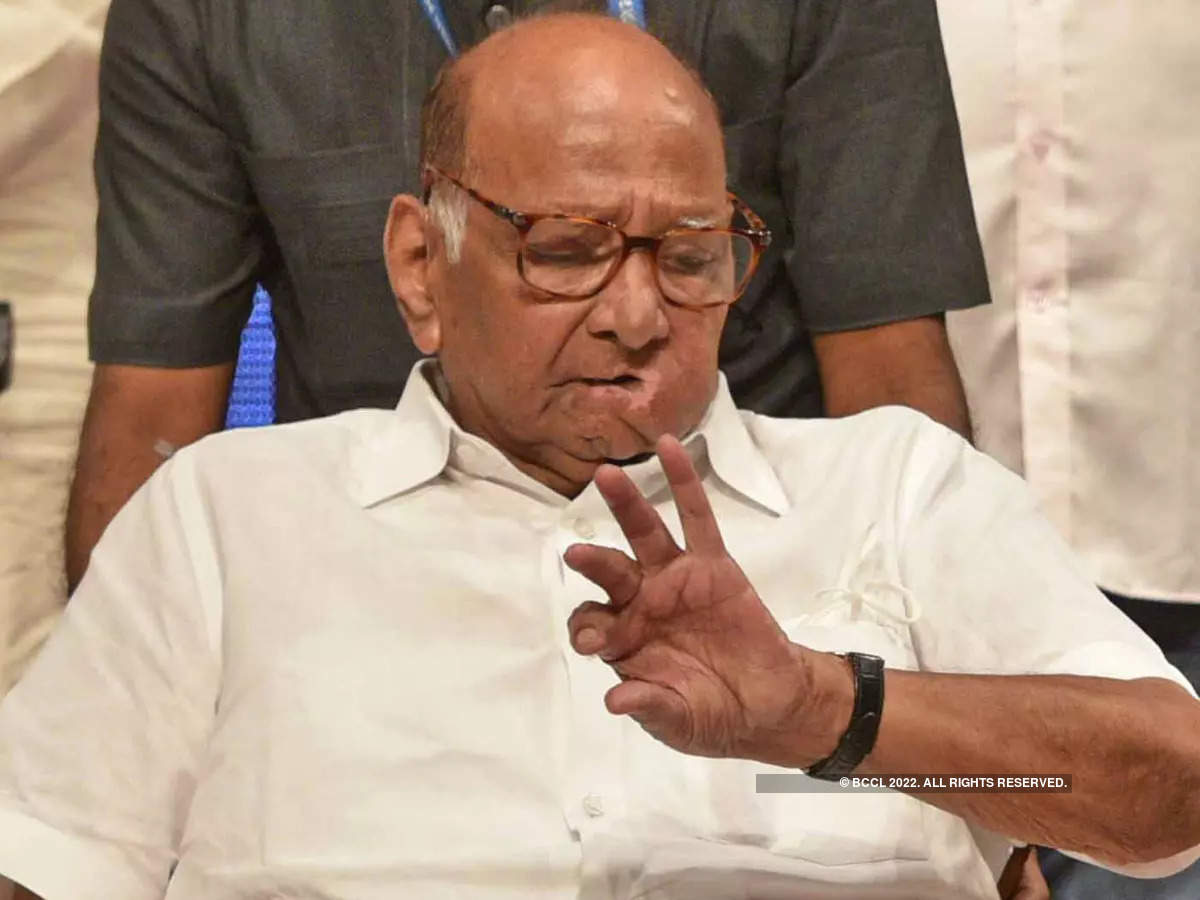 Amid the escalation of the border row between Karnataka and Maharashtra, Nationalist Congress Party (NCP) chief Sharad Pawar on Tuesday warned that if things do not improve in the next 24 hours, then the people in the state (Maharashtra) ‘won’t be able to observe patience.’

Addressing a press conference in Mumbai, the Pawar said: “There is a limit to our patience. If attacks on vehicles from Maharashtra are not stopped in 24 hours, we won’t be able to observe patience.” “Time has come to take a stand after seeing what is happening in border areas. The situation there is worrisome,” said Pawar.

The veteran politician was addressing a press conference on the reignited border dispute between the two states over the city of Belagavi, which, at present, is with Karnataka, reported Hindustan Times. Belagavi, where several trucks bearing Maharashtra numbers were attacked on Tuesday, is also claimed by Maharashtra as it has a significant Marathi-speaking population.

According to Karnataka police, the activists who had arrived from various districts across the state had hurled stones at five trucks moving towards Maharashtra. They climbed on to the trucks and shouted slogans against Maharashtra politicians. They also plucked out the registration plates and painted the vehicles black.

On Tuesday, a protest by the Karnataka Rakshana Vedike – a pro-Kannada organisation – against the proposed visit of two Maharashtra ministers to Belagavi, turned violent. However, the ministers postponed their visit after the Karnataka chief minister said their arrival may create a law and order situation in the district.

Meanwhile, the Maharashtra State Road Transport Corporation (MSRTC) announced it is stopping its bus services to the neighbouring state on advice of the Maharashtra home department.

Since its inception in 1960, Maharashtra has been entangled in a dispute with Karnataka over the status of Belagavi district and 80 other Marathi-speaking villages, which are under the control of the southern state. The border town of Belagavi has been a part of Karnataka since boundaries were demarcated along linguistic lines under the States Reorganisation Act, 1956.