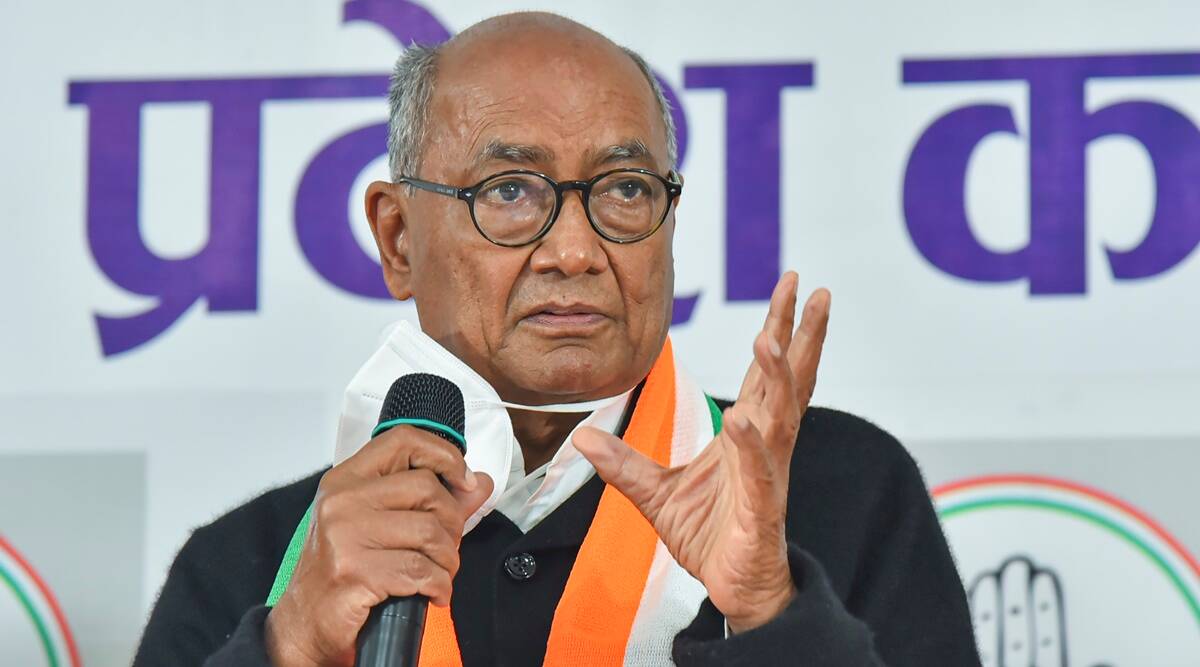 BJP’s propaganda machinery which is known to disseminate hate against Muslims has yet come to fore on Monday the saffron party’s IT cell head Amit Malviya posted a video purportedly showing a man in Madhya Pradesh raising pro-Pakistan slogan in the ongoing Rahul Gandhi-led Bharat Jodo Yatra.

The video triggered reaction from the Congress over the “nefarious design” on Sunday. Top party leader and former chief minister of Madhya Pradesh Digvijay Singh demanded arrest of the man who allegedly shouted the slogan. The yatra was passing through Bhanbarad in Khargone district at the time.

Digvijaya Singh said: “We have marched around 2,250 km, but no ‘Pakistan Zindabad’ slogan was raised during the yatra.” He, however, said he has not seen the video clip but was told that an unidentified man raised the slogan from the terrace of a house when the yatra was passing by and fraudulently connected it to the foot march, according to PTI.

“I have come to know that a few second-long video clip has come to light. Now it is up to the government, administration and police to identify and arrest the man who made this doctored clip and ensure that he gets strict punishment,” he said.

“The Congress will fully cooperate with the police in the fake Pakistan Zindabad video case,” he said. He accused the BJP of raising the issues of Hindu-Muslim and Hindustan-Pakistan.

Two days ago, the Congress termed as “doctored” a video posted by the BJP IT cell head claiming that “Pakistan Zindabad” slogans were raised during the Bharat Jodo Yatra in Madhya Pradesh, and said there will be “payback” for such tactics by the ruling party’s “dirty tricks department”, reported Outlook.