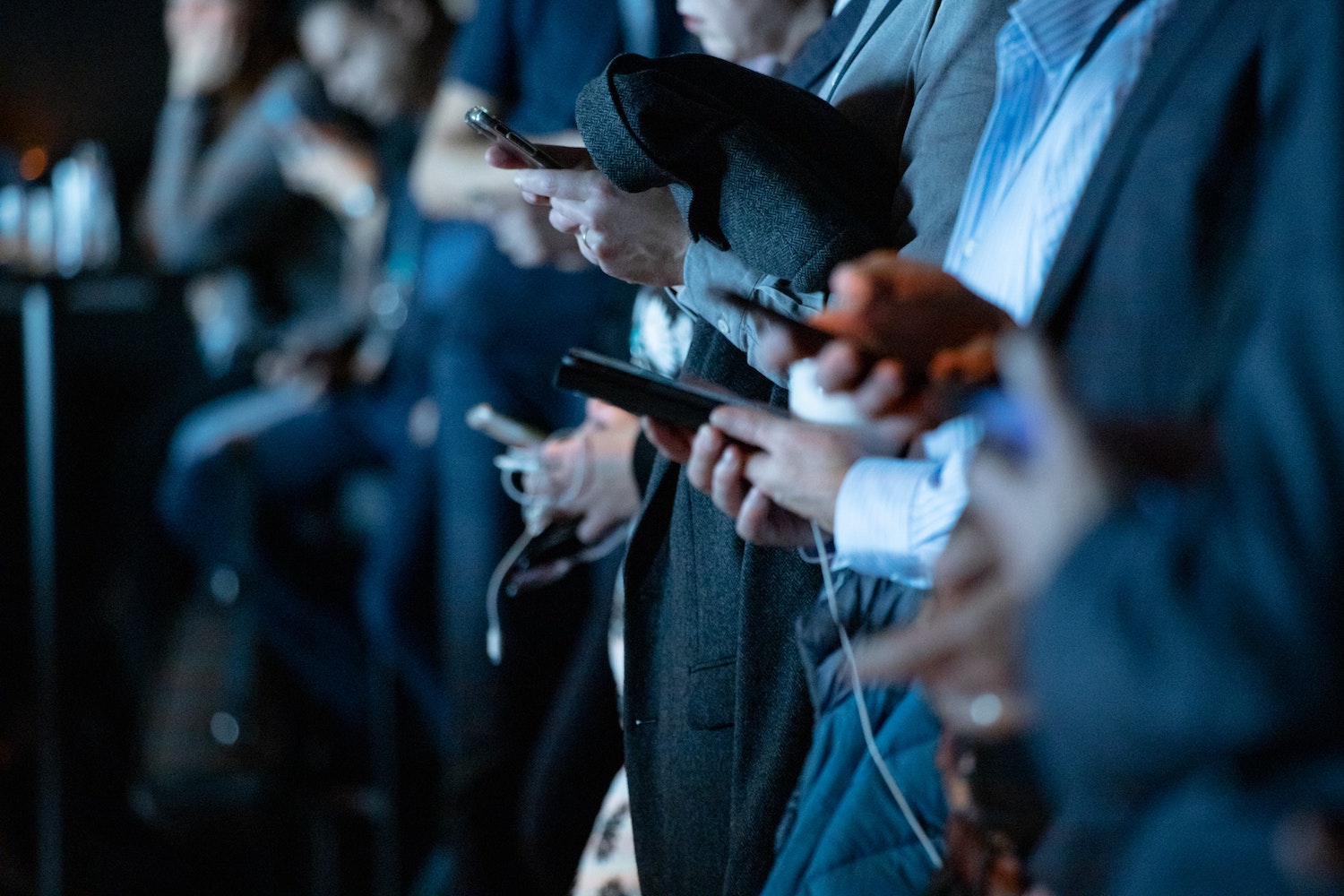 New Delhi: Nothing is permanent in politics, not even for the seemingly strongest regimes. The well entrenched BJP government in Uttar Pradesh led by iron fisted Yogi Adityanath has suddenly started looking weak kneed after the resignation of three BJP heavyweights and cabinet ministers Swami Prasad Maurya, Dara Singh Chouhan and Dharam Singh Saini along with a handful of MLAs – Brijesh Prajapati, Bhagwati Sagar and Roshan Lal. Reports indicate that these handful can become a bagful in the coming days, as many others, including a couple of ministers, are in final stages of talks with Akhilesh Yadav.

The development took place within 48 hours after the announcement of polls as if they were waiting for Yogi to become ineffective as the Election Commission becomes the main authority once the code of conduct comes into place.

A disgruntled Maurya blamed Yogi government’s policies against the farmers, OBCs, small businessmen and youth for his resignation. A cabinet rank minister having a sizeable caste support in Bundelkhand region would not have taken such a big decision without weighing the ground situation and pros and cons of a wrong choice.

It is apparent that during Yogi’s regime the power came to concentrate primarily in the hands of the Rajputs. Despite giving ministerial popular OBC and Scheduled Caste leaders, the power to administer and take every decision of consequence is being done by a small coterie led by chief minister Yogi Aditynath himself. Even the administration across districts has Rajputs officers on key posts. Even deputy chief minister Keshav Prasad Maurya has sent various missives to the public from time to time. Several sections of the Brahmins are no less angry.

The exodus indicates that OBCs that along with Yadavs form the strongest vote base of 44 per cent in Uttar Pradesh are unhappy with the Yogi administration as it is reinstalling feudal supremacy of Rajputs that are barely 7 per cent of the vote share. The meteoric rise of Rajputs has made even Brahmins unhappy, the other influential section among the forward caste and almost equal in numbers to Rajputs.

The other key vote bank of BJP of Scheduled Castes or Dalits is also showing signs of unease as the party has done little to uplift them other than special camera events by Modi and Yogi. The reassertion of the upper castes on the ground has made their life less secure and more prone to abuses.

The failure to take forward social engineering due to simmering discontent has left the BJP to depend more on social media engineering to win elections. It is no brainer to find out who benefits from Election Commission’s orders of replacing traditional campaigning with digital, especially, when the BJP as the party is facing difficulty in amassing crowds in its rallies, especially in Punjab, Uttarakhand, and several pockets of Uttar Pradesh like western Uttar Pradesh and Eastern UP.

The Covid protocols put a blanket ban on political rallies, assembly, road shows and even on cycle rallies and roadside congregations (Nukkad Sabhas) till January 15. The Commission will again review the situation before January 15 and pass further orders. But given the current predictions, Covid is supposed to peak in late January or early February which means the EC is supposed to continue with the current order.

The ban on rallies seems bizarre as the Commission has not passed any orders to stop or at least restrict the assembly of lakhs of devotees at Magh Mela in Prayagraj, Uttar Pradesh that can become a super spreader event.

Ironically, despite a huge surge in cases during the second wave of Covid, the Election Commission had refused to entertain the request of political parties (other than the BJP) to either postpone elections or club the last four phases of eight phased West Bengal elections in one or two phases. The second wave in 2021 accounting for more than 50 percent of total Covid deaths had peaked between April 14 and June 30. The last four phases of West Bengal elections were held from April 17 to April 29.

The shift of poll campaigning to digital media is expected to provide a massive edge to the BJP. The party has a formidable presence across social media platforms. According to South Asian Voices, a publication of global think tank Stimson Centre, the BJP had around 2 lakhs to 3 lakhs WhatsApp groups and controls 18,000 fake Twitter handles. This dated figure may dwarf the actual presence of the BJP through secret App “Tek Fog”. A brilliant investigation done by The Wire has revealed that Tek Fog can trend any topic by creating fake profiles and ratchet up the numbers in millions in a very short time. Like Pegasus, it can penetrate phones and use them to send messages without the knowledge of the unsuspecting user.

It remains to be seen how far the BJP will benefit through the vast edge it has over its rival parties or will the people not fall prey to propaganda and vote on real issues troubling them like inflation, unemployment and deteriorating law and order. – INDIA NEWS STREAM
The author is a senior political commentator. The views expressed in the article are author’s own.