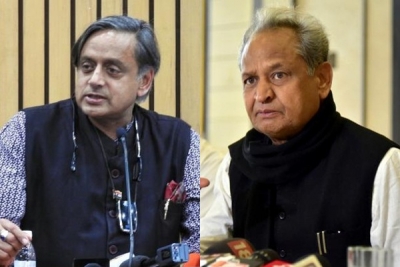 The process of electing a new Congress president has started. The filing of nominations began yesterday and will continue till the 30th. If there’s more than one candidate an election will take place on the 17th of October. The result will be announced on the 19th. The key question is will this restore internal democracy to India’s oldest party? There’s no doubt what Congress is attempting goes further than other political parties with the exception of the Left. But is the party fulfilling the requirements of its own constitution or circumventing them?

Madhusudan Mistry, the Chairman of Congress’s Central Election Authority, says with the exception of the Andaman and Nicobar Islands every other BCC chose its delegate unanimously by consensus. But in some cases General Secretaries tried to nominate them. Mistry says legislature parties chose theirs similarly but he’s also suggested senior party functionaries appointed them.

Mistry claims that because delegates were chosen by unanimous consensus there was no need for elections and, therefore, they weren’t held. But when your constitution requires an election a consensus does not meet that criterion. A consensus can be reached by instructions, overt or covert, sent down the line. If it’s known ‘Delhi’ wants a particular person a consensus would facilitate that.

Now, it seems what’s happened at the BCC level is about to be repeated at the PCC level as well as the All India Congress Committee (AICC) level. PCCs are passing resolutions authorizing the new Congress president to appoint PCC chiefs and nominate AICC delegates. Once again, this is a breach of the party’s constitution. Rules framed under the constitution require PCCs to elect their presidents. This is also true of how the AICC is chosen.

Since the AICC elects members of the critical Working Committee, let me give you details. Article XIII A(a) says, amongst other categories of members, the AICC shall consist of “One-eighth of the number of the PCC members elected by them from amongst themselves by proportional representation according to the system of single transferable vote.” If that doesn’t happen and, instead, AICC members are nominated by the incoming president then the body that elects 12 members of the Working Committee could be deemed to be rigged.

So what’s the outcome that’s emerging? A free and fair election to choose the Congress president may be held but the electoral college has not been properly chosen. Equally importantly, the body that will choose the CWC is nominated and not, as required, elected. So a process that should have concluded with the internal democratization of the Party could fall woefully short. It may be more than other parties have done but it’s a lot less than what Congress’s constitution requires.

Now ask yourself some of the questions few in Congress are willing to discuss in public. What’s the point of a constitution if you won’t live up to its stipulations? What’s the point of electing a new president if the process requires prior elections at block, district and pradesh committee levels which have not happened?

There’s one more concern. If the election on the 17th is contested will ‘Delhi’ send a message anointing its preferred candidate to ensure he or she is elected? Mistry says he has no authority to prevent this. But is this how a free and fair election should be conducted? And won’t it undermine the winner’s credibility?

Bear these thoughts in mind as the election proceeds. That’s one way of judging how meaningful it is.

Woman’s body, stuffed in sack, found in canal in UP 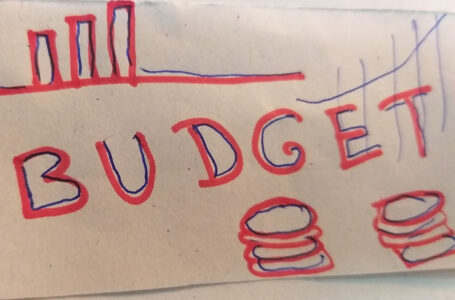