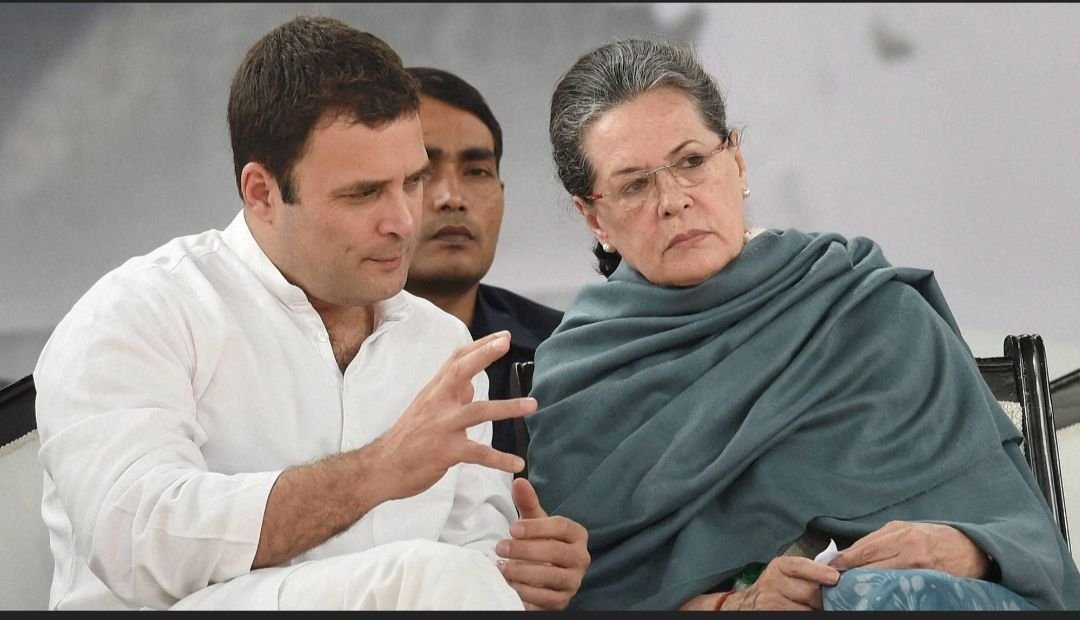 After long years, last week Congress succeeded to hit the road, and presented quite a spectacular show. But what was the real issue for the party? Surely it was the ED actions against Sonia Gandhi and Rahul Gandhi.

The Congress of course tried to camouflage the real issue, and brought in price rise, GST, unemployment, all together a myriad combination of issues. But it misses a focal point that can really galvanize the people, and that too for a long time, to rise up, protest and finally vote against the present regime. Just having a protest day at the time of ED actions does not make much sense, because it will not bring in a wider audience beyond those already committed.

A major question is why the Gandhis are trying to bring the fight against the ED, which will be decided by the courts, into public domain? The case is politically motivated? We do not know, but let us accept it to be so. However, the Gandhis are not ordinary citizens with limited means like you and me. They can employ topmost legal luminaries, and if they are not guilty, the ED case will fall through, and they will come out with flying colors.

But, trapped in history and given to imitation, the present Gandhis are trying to take a leaf out from Indira Gandhi’s book. What they are not aware of is that their popularity is much, much less than the iconic Prime Minister, and their personal issues will not cut much ice with the people.

The relaxed, half-hearted leadership culture of the Congress party has sapped its political instincts, and that is evident from its lack of focus and picking up wrong issues.

In recent times, only violent movements have been successful to disturb the government, the two glaring examples being anti-CAA and anti-Farm laws movements. But, surely the Congress party cannot lodge by its own any such movement against price rise or unemployment. Some churning in Delhi and a few other capital cities may satisfy the elite secular liberals, but will have little impact on the people as such.

If it has to give the government a jolt, the Congress leadership has to launch a nationwide Satyagraha. The general election being still twenty months away, the Congress has enough time to plan and organize it. The question is whether it has the stomach for it.

Above all, the electoral battle can be fought only by uniting the opposition, and for that the Congress has to show its strong leadership qualities. Many opposition parties however take the party for granted. The best example is TMC of Bengal, which tramples the unity when it feels so and then again come back to the fold. In such a case, the Congress cannot be projected as an opposite pole to the BJP.

Without focusing on these subjects, the Congress is trying to blame the BJP for the decline of deliberation in Parliament, and is raising its voice accusing the BJP for causing the ‘death of democracy’ and the ‘onset of dictatorship’. Again these will have little impact beyond the intellectual circles.

There are two reasons for it. The parliament has become ineffective for about two decades now. The people in general do not care anymore what the parliamentarians are debating on, or what the opposition is not allowed to raise by the government. Parliament is seen as a place where the MPs only shout and fight, in short a hall where almost no constructive work is done. This is the result of how the successive governments—both NDA and UP—and also the opposition have treated the parliament.

Again, phrases like ‘death of democracy’ or ‘onset of dictatorship’ are not only being used lightly (like the Indian use of ‘fascist’ to abuse the political rival), but the use is self-defeating. If these descriptions were true Rahul Gandhi and other opposition leaders would have been in jail, and the accusations would have found no mention in the media. The elder generations still remember such things happened during Indira Gandhi’s emergency days, and the present situation, though bad, is not comparable.

If the Congress really wants to rejuvenate itself and accept the leadership of the opposition, it needs to act tough and think out of the box. The CBI-ED cases have to be fought in the courts and not on the road, and people’s issues have to be taken up seriously and consistently. It is necessary too, for the presence of a strong opposition is a precondition of a healthy democracy.