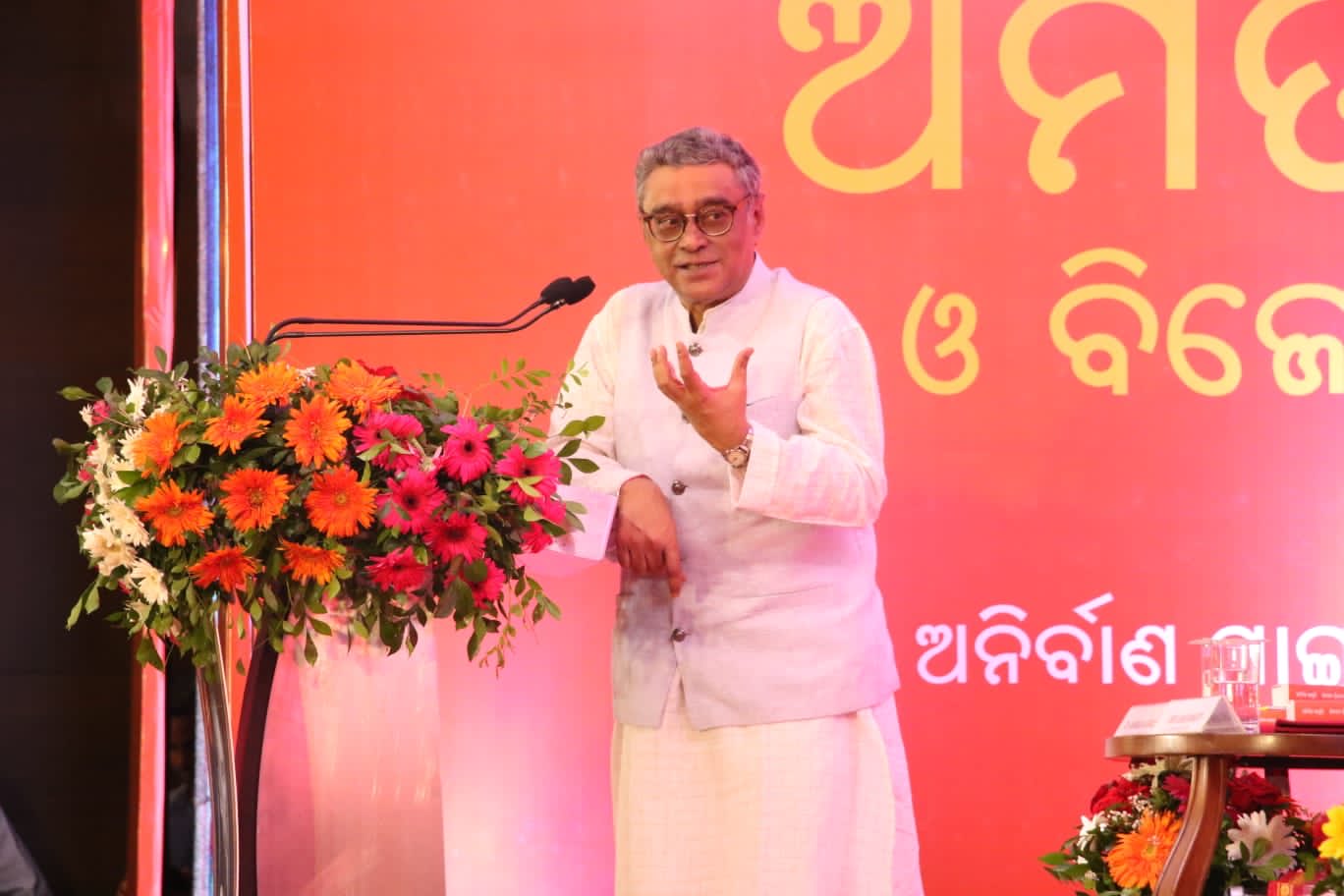 While the BJP and its ideological affiliates hold “intrinsic animosity” against Congress, Rajya Sabha MP Swapan Dasgupta underlined the contribution of the grand old party and the “critical role” of first Prime Minister Jawahar Lal Nehru in the making of modern India.

Known to espouse the right wing ideology on different public platforms, Dasgupta in an interview for The Wire, conducted by Karan Thapar, reportedly said that one must never underestimate Congress’s contribution, not just since 1947 but 1885 – when the party was founded.

He, however, also pointed out the areas where Nehru, according to him, failed, underlining “mishandling relations with China and the 1962 defeat.” He further spoke about Indira Gandhi and the emergency and the sort of country she left behind when she was assassinated in 1984.

He said that the achievements India can be justifiably proud of include becoming a politically united state and an intact democracy. He, however, said there were also periods when we “institutionalized inefficiency” and “failed to root out corruption”.

On the role of minorities, particularly Muslims, Dasgupta stated: “Muslims are very much a part of India” but ended by asking “why is a section of Muslims uneasy with an India that is becoming far more authentic” i.e. far more rooted in its culture and history?

‘Modi is special, new ruling class emerging under his regime’

The ascendance of Narendra Modi on the national scene has profoundly changed India, paving way for the emergence of a new ruling class who is different from anglicised elite but is “authentically more Indian”, asserted Dasgupta.

“India has changed profoundly between 2014, when Prime Minister Modi came to power, and 2022. Not only is the direction new and different but Modi has also entered new frontiers,” Dasgupta reported to have told Thapar.

Dasgupta claimed that Indians have a new pride in themselves. “Indians have found that today we count in the world as never before,” he added.

He claimed that the emerging ruling class “is different to the anglicized elite who ruled in the 1950s, ’60s and ’70s”. “The new class comes from small towns and often very deprived caste backgrounds,” he underscored.

He went on to sing paeans to Modi saying he is a special prime minister who has moved the country onto a “totally new and different trajectory than that of his predecessors.” He reportedly said: “Most people believe Modi has given India decisive leadership.”

‘There will be blood on streets,’ Google execs warn employees about layoffs