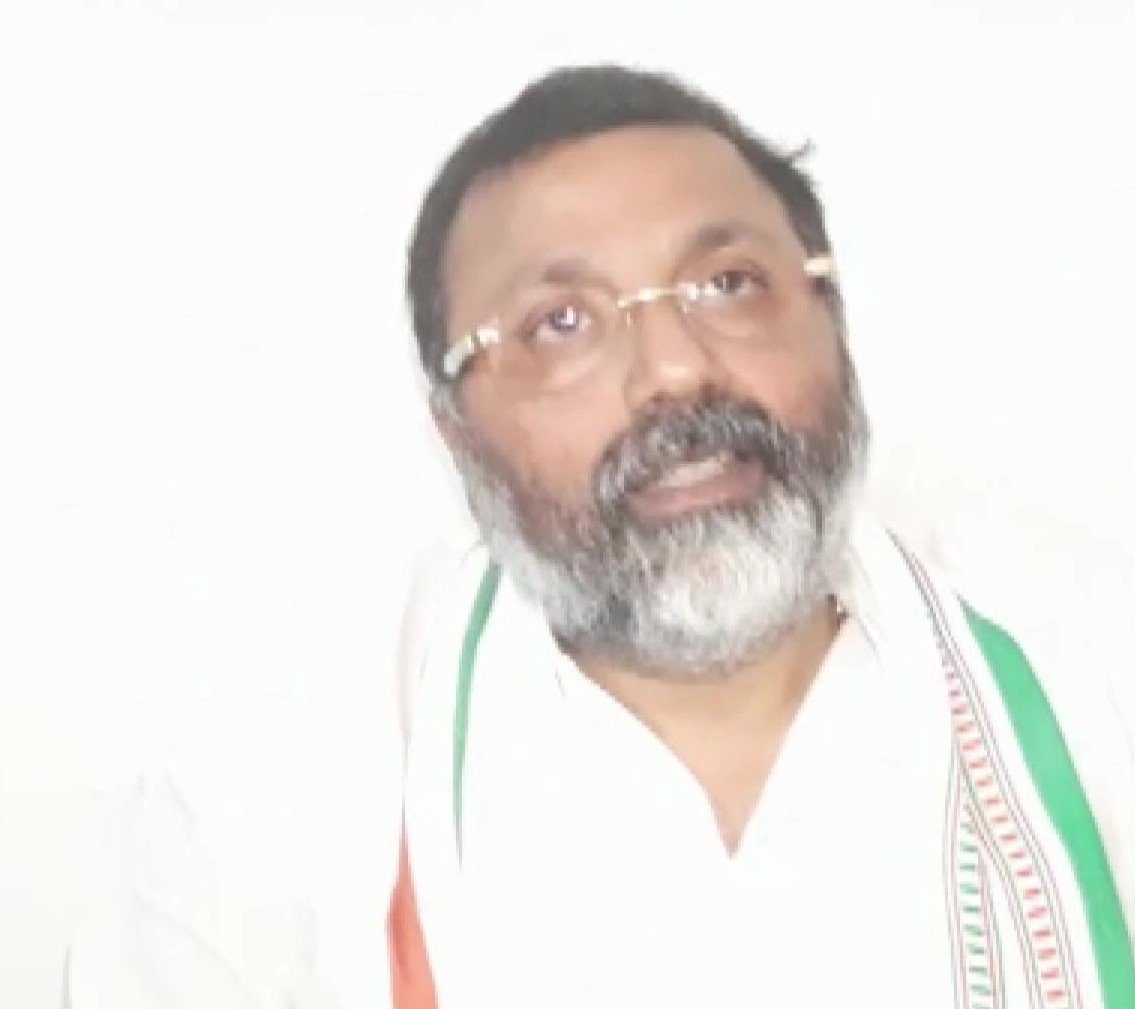 Jharkhand police booked two BJP Lok Sabha MPs, Nishikant Dubey, Manoj Tiwari, for allegedly breaking rules as they visited the family members of Dumka girl who was set ablaze by a stalker over a week ago.

The police lodged an FIR against the two MPs and seven other people, including the sons of the two parliamentarians, for ‘forcefully’ taking clearance from the Air Traffic Control (ATC) for take-off from Deoghar airport even as there is no ‘night take-off or landing facility’ there. The incident of alleged trespassing took place on August 31 amid the ongoing political crisis in Jharkhand.

The FIR was registered at Kunda police station on September 1 on the complaint of security in-charge Suman Anand who stated that the said persons violated all ‘safety standards’ by entering the ATC room and pressured the officials for clearance to take-off, according to Indian Express.

“Nine persons, including both the MPs and the airport director were booked under IPC sections 336 (act endangering life or personal safety of others), 447 (punishment for criminal trespass), 448 (punishment for house-trespass),” said Kunda police station in-charge Praveen Kumar.

Based on CCTV footage, Deoghar deputy commissioner Manjunath Bhajantri said that the BJP leaders reached the town’s airport, not yet fully functional, in a chartered plane and entered the air traffic control room. The pilot of the plane was pressurising for a clearance, though night landing is not allowed at the airport. Nishikant Dubey, on the other hand, filed a zero FIR against Deoghar DC in Delhi for obstructing in his work.

Deoghar DC in a letter to the Principal Secretary, Cabinet-Coordination (Civil Aviation), Jharkhand, dated September 2, explained the entire issue stating that after boarding the plane, the pilot came out of the plane and started walking towards the ATC, according to Hindustan Times.

“Also, on August 31, the local sunset timing was 18.03 hours… air services are to be conducted up to 17.30 hours. Dubey and others came inside the ATC room…the security in-charge said that the pilot and the passengers were pressuring for clearance to take off, which was given,” the letter said.

With no party likely to get a majority in J&K, Azad is the elephant in the room